By the Heritage Foundation, Special for USDR. 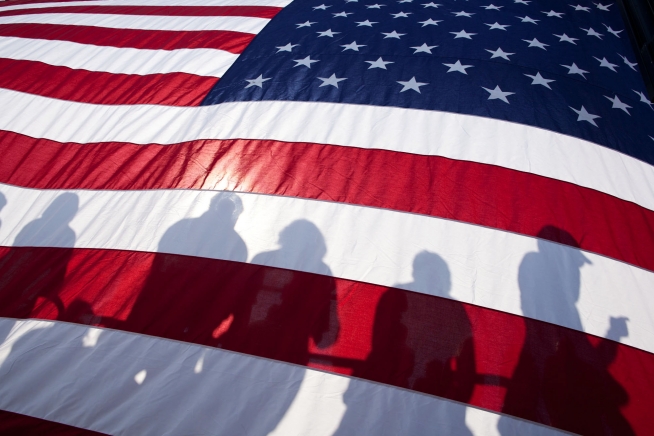 Last week, the Obama Administration issued the latest in a line of policy directives granting amnesty by default. This latest directive instructs Immigration and Customs Enforcement (ICE) officials not to enforce immigration laws in cases where an illegal alien is the primary provider for any minor child—regardless of the child’s immigration status—or the parent or guardian of a child who is a U.S. citizen or legal permanent resident.

President Obama has once again abused his authority and unilaterally refused to enforce our current immigration laws by directing U.S. Immigration and Customs Enforcement agents to stop removing broad categories of unlawful immigrants.

In June of last year, the Obama Administration’s Department of Homeland Security issued a memorandum telling U.S. immigration officials how they should “enforce the Nation’s immigration laws against certain young people who were brought to this country as children and know only this country as home.” The move essentially served to implement major portions of the DREAM Act—which has been introduced and failed in Congress more than 30 times—by executive fiat.

Efforts to preserve and protect families are important considerations when it comes to immigration reform. Heritage has often argued that “strong families are priceless, providing an abundance of benefits to both adults and children and creating the bonds of strong societies.” Any such effort, however, should be not only compassionate but also fair and respectful of the rule of law. As we’ve said before:

A proper solution would uphold the principles of immigration reform and not open the door to a blanket amnesty. Finding an actual solution through the legislative process would give the law legitimacy and more permanency, and it might even result in a bipartisan agreement.… In our system of government, Congress is the legislative branch and is responsible for making the laws. Presidents are supposed to “faithfully execute” the laws to the best of their ability, not reshape them to suit their own policy goals.

There is a better way forward—a practical, fair, and responsible path to address the nation’s broken borders and immigration mess. If only Congress and the Administration would listen.