By NCPPR, Special for USDR. 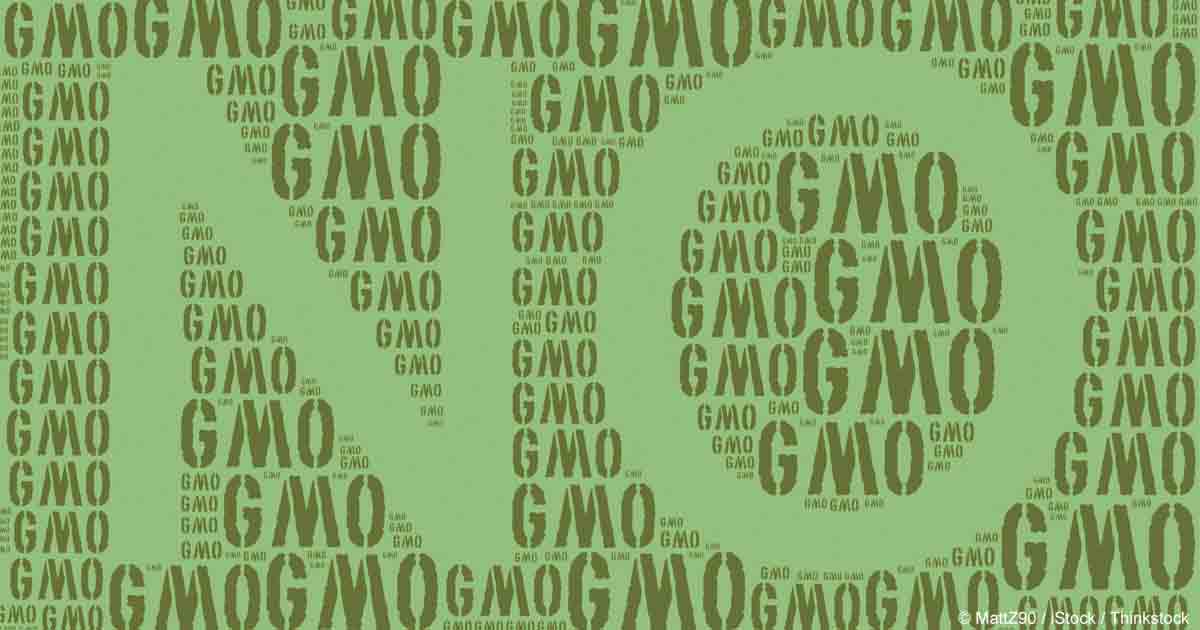 The proposal will be voted on at tomorrow’s annual meeting of General Mills shareholders in Minneapolis, Minnesota.

“General Mills’ shareholders can send a strong message to self-appointed food police by rejecting this junk-science proposal. The scientific debate regarding GMOs is over and the radical activists have lost,” said National Center Free Enterprise Project Director Justin Danhof, Esq. “The science is settled – GMOs are safe.”

If approved, the proposal would require the company to remove GM ingredients from all the products it manufactures or sells. The proponent deceivingly claims this removal is necessary because they “believe genetic engineering involves risk to the environment, food security, and public health.”

Harriett Crosby of Cabin John, Maryland, submitted the proposal. It appears on page 58 of the General Mills proxy statement.

“The body of scientific evidence that directly refutes this proposal is overwhelming and unanimous. Junk science and fear should not overrule facts and scientific consensus,” added Danhof.

Numerous independent and well-regarded scientific organizations and studies have categorically proven that GMOs are safe. These include:

• The National Academy of Sciences

• The American Association for the Advancement of Science – which has stated that the “science is quite clear: crop improvement by the modern molecular techniques of biotechnology is safe.”

• The American Medical Association – which has unequivocally stated that “Bioengineered foods have been consumed for… 20 years, and during that time, no overt consequences on human health have been reported and/or substantiated in the peer-reviewed literature.”

• The Royal Society of Medicine

In fact, after the European Union spent ten years and hundreds of millions of Euros to exhaustively examine GMOs, EU researchers determined that: “The main conclusion to be drawn from the efforts of more than 130 research projects, covering a period of more than 25 years of research, and involving more than 500 independent research groups, is that biotechnology, and in particular GMOs, are not per se more risky than e.g. conventional plant breeding technologies.”

Furthermore, the Genetic Literacy Project recently reported on a new paper that catalogued over 1,700 GMO studies, and, combined with previous research, concluded that: “In short, genetically modified foods are among the most extensively studied scientific subjects in history. This year celebrates the 30th anniversary of GM technology, and the paper’s conclusion is unequivocal: there is no credible evidence that GMOs pose any unique threat to the environment or the public’s health. The reason for the public’s distrust of GMOs lies in psychology, politics and false debates.”

“Beyond spreading fear, bad science and bad business ideas, the anti-GMO crowd is also directly responsible for human suffering,” said Danhof. “Western activists, who have likely never had to miss a meal in their lives, perpetuate panic that reverberates through the developing world and conflagrates dire hunger situations worldwide.”

India is a prime example of the devastation wrought by anti-GMO crusaders. To combat malnutrition and Vitamin-A deficiencies prevalent in India, Syngenta created a product called Golden Rice that inserts genes from carrots into rice. The product was tested, found safe and ready to go in 2002 – but the protests of fear-mongering activists have prevented it from coming to market. Two agricultural economists published a study showing the effect of this unnecessary delay.

As noted in Scientific American, “the delayed application of Golden Rice in India alone has cost 1,424,000 life years since 2002. That odd sounding metric – not just lives but ‘life years’ – accounts not only for those who died, but also for the blindness and other health disabilities that Vitamin A deficiency causes. The majority of those who went blind or died because they did not have access to Golden Rice were children.”

“It is not a stretch to say that anti-GMO activists such as Harriett Crosby, Friends of the Earth, the Green Century Equity Fund, Vandana Shiva and others have blood on their hands. And its the blood of children no less,” noted Danhof. “General Mills shareholders should not join this anti-science morally bankrupt bunch.”