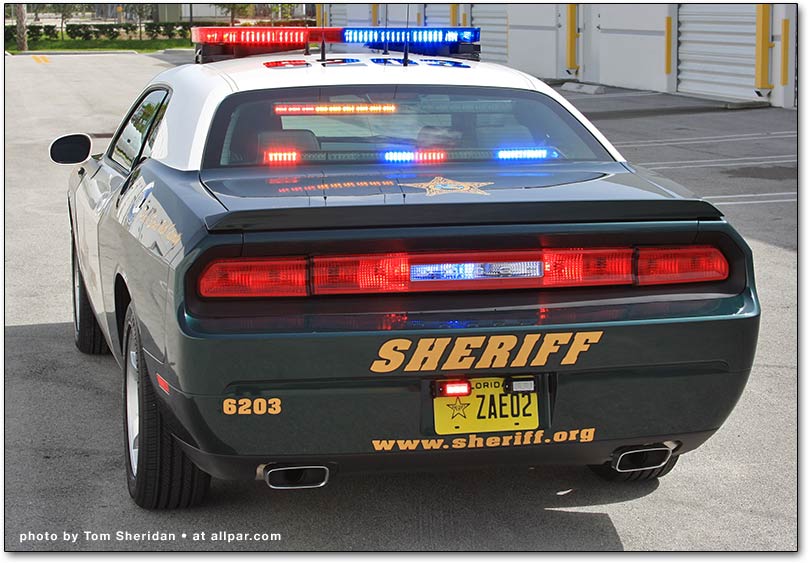 In a reversal of recent trends and positive news for the law enforcement community, law enforcement fatalities declined significantly nationwide during the first half of 2012, reaching a 52-year low.

Fifty-three law enforcement officers died in the line of duty during the first six months of this year, according to preliminary figures released today by the National Law Enforcement Officers Memorial Fund (NLEOMF), in conjunction with the Concerns of Police Survivors (C.O.P.S.).  This represents a 44 percent decrease over the 94 officers who lost their lives during the same time last year.  Officer fatalities decreased across all circumstances yet peace officer ambushes remain the leading circumstance of fatal shootings.

Of the 53 officers who were killed during the first six months of this year:

Florida, Georgia, Oklahoma and Texas were the deadliest states in the nation thus far in 2012 with three fatalities each.  Eight states (Alabama, Arizona, Michigan, Missouri, Nevada, New York, North Carolina, and Utah) each lot two officers during the same period.

“Line of duty deaths are down by almost 50% which is amazing news!” stated Madeline Neumann, National President of Concerns of Police Survivors and surviving spouse of Essex County (NJ) Patrolman Keith Neumann, who was killed in a drug raid on August 3, 1989. “This trend shows the value of raising awareness on safety issues for law enforcement officers.  Both NLEOMF and Concerns of Police Survivors have worked extremely hard to get the word out about how important officer safety is and it is apparent that our efforts are paying off.”

A copy of the full report, “Law Enforcement Officer Deaths:  Mid-Year 2012 Report,” is available at www.LawMemorial.org/ResearchBulletin.