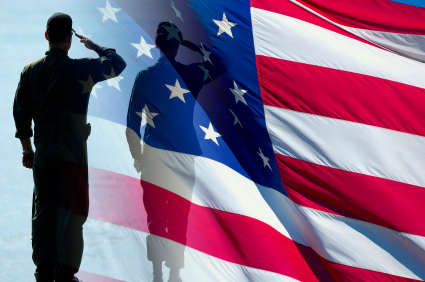 In response to the Department of Defense’s controversial decision to withhold death gratuities to the survivors of deceased military service members, the U.S. House of Representatives voted today to pass the Honoring the Families of Fallen Soldiers Act.

“Why would the White House refuse to pay families whose loved one died while serving our nation? Playing politics with our soldiers is simply disgusting,” said U.S. Congressman Kevin Brady, a Texas Republican whose brother is an Iraq war veteran and command sergeant major in the Army.

Brady disputes media reports that the White House did not have the authority to make the payment.

“When House Republicans passed the Pay Our Military Act and the President signed it, it was with the clear direction that these payments to surviving families would be made. The families of our fallen soldiers deserve no less. The White House’s decision to allow the Pentagon to deny these critical payments is inexcusable.”

The Honoring the Families of Fallen Soldiers Act gives explicit instructions to the Department of Defense to pay all appropriate benefits to the families of military service members who made the ultimate sacrifice for the nation.