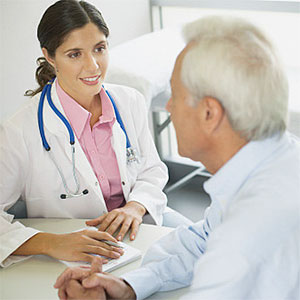 Reports from across the country reveal a growing trend among practicing physicians and surgeons. Direct pay, independent practice models allow healthcare professionals to deal directly with patients and bypass the constraints third-party payers impose on the patient-physician relationship.

Physicians who have moved to a direct-pay practice report being able to slash medical care prices charged to patients by half or more thanks to significantly lower overhead resulting from cutting out the bureaucratic red tape and paperwork associated with insurance payment.  Increased face time with patients is another important benefit cited by doctors who have transitioned to direct-pay.

The Association of American Physicians and Surgeons (AAPS), http://AAPSonline.org, promotes this practice model and is hosting a workshop on August 10th in Minneapolis, Minnesota to help doctors make the transition. AAPS has previously organized 17 similar conferences. Videos from these past events of physicians telling their success stories can be viewed at http://AAPSonline.org/freedom.

The conference, “Thrive, Not Just Survive XVIII, Building a Healthy Direct-Pay Practice” is scheduled for August 10, 2013, at the Hubert Humphrey School of Public Affairs in Minneapolis. Ten practicing physicians from across the country will be telling their stories of the transition to direct pay practice.

Although the conference is directed at physicians and other healthcare professionals, it is also open to employers, patients, and media.