By Heineken, Special for  USDR

Rooted in research that shows responsible drinking is becoming the preferred means of enjoyment for those 21+, Heineken® is using the campaign to encourage men to drink responsibly during their nights out by showcasing how potential partners may find those who practice responsible behavior more approachable. Click here to view the new Heineken® TV spot:  https://youtu.be/5A4v3vyHWOU

Data for the campaign was collected by Canvas8, who polled 5,000 21-35 year-old premium beer drinkers in five countries1. The key findings revealed the  following:

“Masters of their  Universe”

“This study shows responsibility is becoming an active – and attractive – choice for a motivated generation who want to stay in control,” said Nuno Teles, Chief Marketing Officer, Heineken USA. “Drinking responsibly enables millennials to shape their own reputation and to make the best of every opportunity that comes their  way.”

The new campaign builds on Heineken®’s long-standing commitment to use its flagship brand to convey the “Enjoy Responsibly” message. “Moderate Drinkers Wanted” is the third chapter in Heineken®’s ongoing commitment to highlighting responsible consumption as the best way to make the most of your celebrations. The commitment kicked off in 2011 with the launch of ‘Sunrise,’ a campaign which brought to life the powerful idea that there are no limits when you know your limits. The second instalment launched in 2014, ‘Dance More, Drink Slow,’ was built around a pioneering partnership with world famous DJ, Armin Van  Buuren.

In addition to investing 10% of its media spend in dedicated responsible consumption campaigns, the Brand delivers its responsibility message through its sponsorship platforms such as UEFA Champions League, Rugby World Cup and hundreds of music events around the world. The message was also featured on more than 8 billion bottles and cans in  2015.

HEINEKEN employees are ambassadors for our responsible consumption agenda and, around the world, many markets have developed tailored activations to spread the message locally. We also work in partnership with many stakeholders to encourage responsible attitudes and to understand and address alcohol  misuse.

About Moderate Drinkers  Wanted;
The new TV commercial is the work of Emmy award-winning director Nicolai Fuglisg, and was shot in Los Angeles bars and the subway. The voices of the female stars in the campaign are used to sing the  track.

About  HEINEKEN:
HEINEKEN is the world’s most international brewer. It is the leading developer and marketer of premium beer and cider brands. Led by the Heineken® brand, the Group has a powerful portfolio of more than 250 international, regional, local and specialty beers and ciders. We are committed to innovation, long-term brand investment, disciplined sales execution and focused cost management. Through “Brewing a Better World”, sustainability is embedded in the business and delivers value for all stakeholders. HEINEKEN has a well-balanced geographic footprint with leadership positions in both developed and developing markets. We employ approximately 81,000 people and operate more than 160 breweries in 70 countries. Heineken N.V. and Heineken Holding N.V. shares trade on the Euronext in Amsterdam.

Prices for the ordinary shares may be accessed on Bloomberg under the symbols HEIA NA and HEIO NA and on Reuters under HEIN.AS and HEIO.AS. HEINEKEN has two sponsored level 1 American Depositary Receipt (ADR) programs: Heineken N.V. (OTCQX: HEINY) and Heineken Holding N.V. (OTCQX: HKHHY). Most recent information is available on HEINEKEN’s website:www.theHEINEKENcompany.com and follow us via  @HEINEKENCorp. 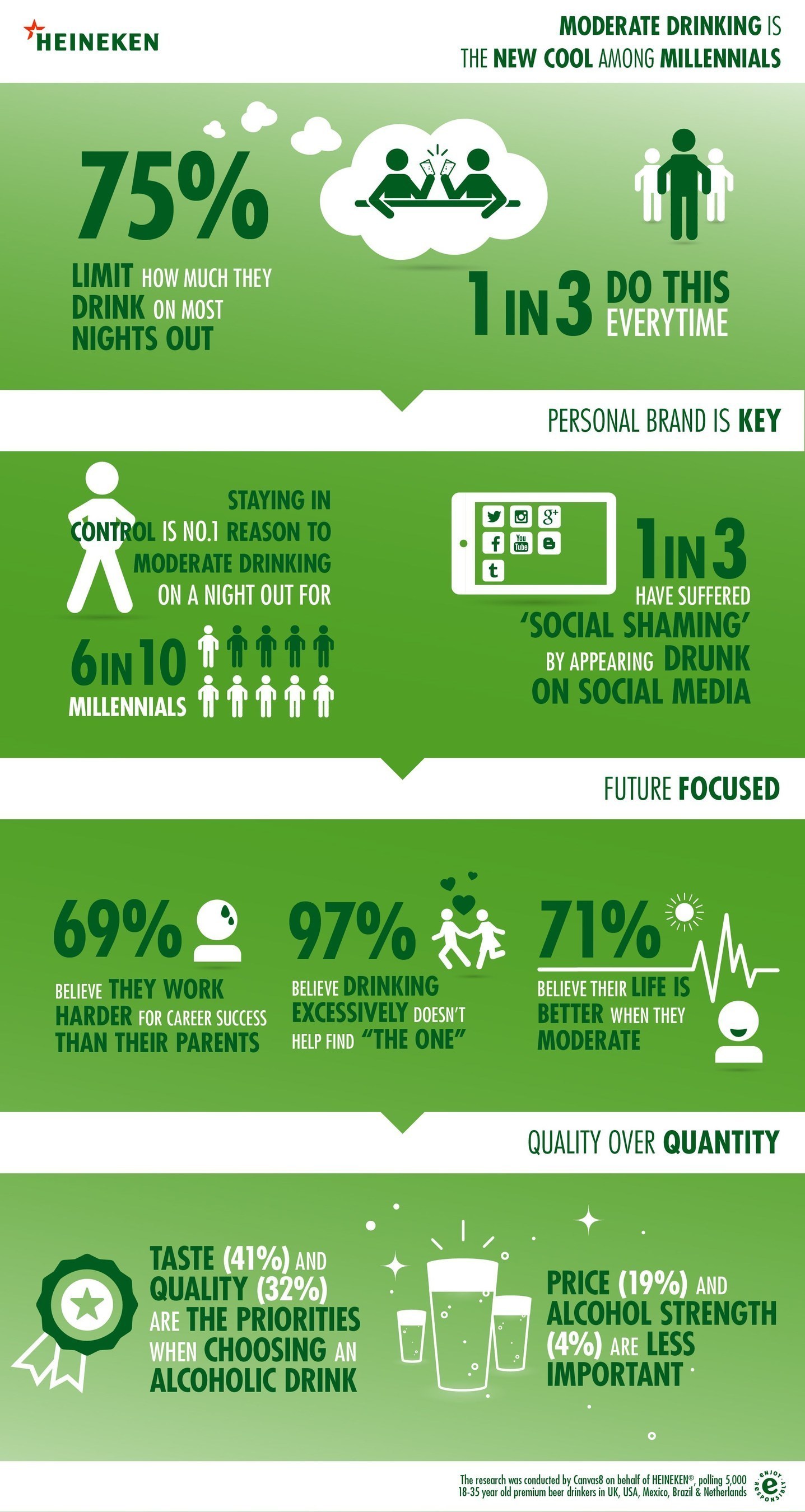