Members of the Hispanic Leadership Network’s National Advisory Committee are calling out Obama chief strategist David Axelrod for his offensive comments recently made on Univision.

Axelrod said on Al Punto, “I think it would be an insult to the Hispanic community to choose Senator Rubio if he thinks that that is somehow – if Governor Romney thinks that’s sort of a get-out-of-jail-free card for all of the things and the positions that he’s taken.” 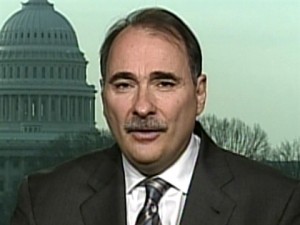 “The Obama campaign’s claim is offensive to Hispanics. A Hispanic has never been nominated to a major presidential ticket. The nomination of one would be an honor, not an insult. Senator Rubio is a public servant and a rising star in U.S. politics. As such, he deserves respect – even if one disagrees with his political ideology.