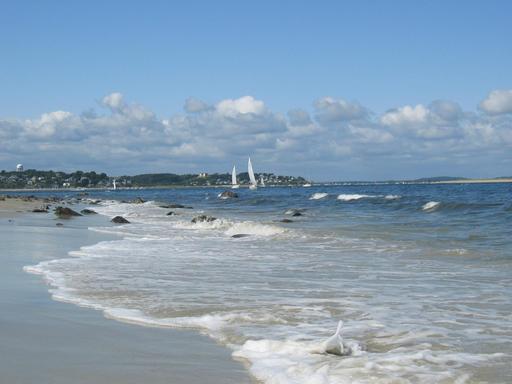 TripAdvisor®, the world’s largest travel site*, today announced the results of its annual summer travel survey of more than 2,500 U.S. respondents, revealing that 89 percent are planning a leisure summer trip in 2014 and 34 percent are planning a Memorial Day getaway – representing a six percent and seven percent increase respectively compared to those who traveled for those time periods last year. 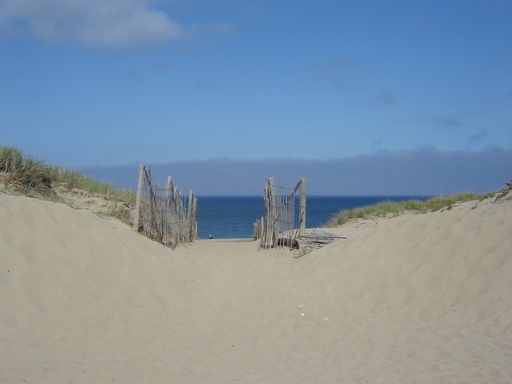 The Polar Plunge
This year’s harsh winter has inspired many U.S. travelers to pack their bags: nine percent of respondents cited the Polar Vortex as motivation to take a Memorial Day trip, and another nine percent cited it as inspiration for setting out this summer. The long winter may also have more travelers spreading their wings—71 percent said they will travel somewhere new this summer. 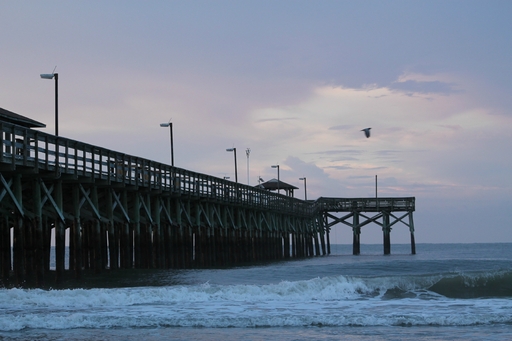 Americans Hitting the Road for Memorial Day
Nearly three quarters (74 percent) of those traveling for Memorial Day will travel by car, while 31 percent will take to the skies. For those getting behind the wheel for the holiday weekend, roadways will be busiest Friday, May 23, when 33 percent of travelers plan to depart and Monday, May 26, when 38 percent say they will return home.

Gas prices1 are up 19 cents per gallon from last year, and travelers have taken notice: 32 percent said the price of gas will impact their Memorial Day travel plans, up 25 percent from last year: 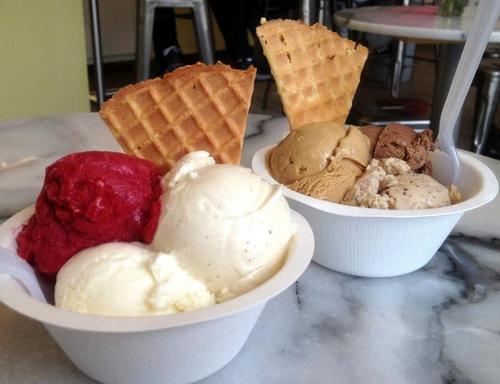 Shelling Out for Summer
Thirty-six percent plan to spend more on their leisure summer travel in 2014 than last year, and 14 percent will use some of their tax return dollars for their getaway.

The most popular activity for travelers this summer won’t necessarily take place in the sun, but in the stores—54 percent of respondents plan to shop while on vacation.

Other top activities for summer trips:

Destinations for Summer Travel
Sixty-six percent of survey respondents will travel domestically this summer and below are the top U.S. destinations for the 2014 summer travel period, according to TripAdvisor site search data for June 1 – August 31:

The most popular destination types this summer:

As for accommodations, the majority of travelers will stay at a hotel (69 percent), followed by the home of family / friends (26 percent), and vacation rentals (22 percent).

“Summer is typically the most popular vacation season, but this year Americans are really chomping at the bit to travel after the Polar Vortex,” said Brooke Ferencsik, director of communications at TripAdvisor. “A third of respondents are already expecting to increase summer travel spending, so it appears there’s no stopping winter-worn travelers from finding their happy place in the sun this year.”

About TripAdvisor
TripAdvisor® is the world’s largest travel site*, enabling travelers to plan and have the perfect trip. TripAdvisor offers trusted advice from real travelers and a wide variety of travel choices and planning features with seamless links to booking tools. TripAdvisor branded sites make up the largest travel community in the world, reaching more than 260 million unique monthly visitors** in 2013, and more than 150 million reviews and opinions covering more than 3.7 million accommodations, restaurants and attractions. The sites operate in 39 countries worldwide, including China under daodao.com. TripAdvisor also includes TripAdvisor for Business, a dedicated division that provides the tourism industry access to millions of monthly TripAdvisor visitors.