Instead of resolving the ongoing border crisis, the House Supplemental Appropriations bill, H.R. 5230, would merely perpetuate it at great expense to American taxpayers and American security, charged the Federation for American Immigration Reform (FAIR). 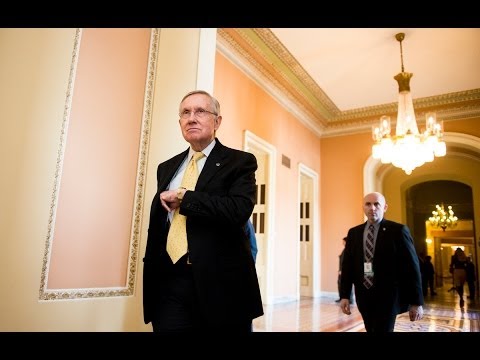 H.R. 5230 adds new layers of procedure before illegal alien minors can be removed from the country. Consequently, far from deterring additional flows of illegal aliens to the United States, the measure being offered by the House Republican leadership creates and even longer process for all unaccompanied minors, including Mexican nationals. Not only would the bill not result in the expedited return of Central American illegal immigrants, it would likely touch-off a new wave of unaccompanied minors from Mexico.

Even more importantly, H.R. 5230 does nothing to rein-in President Obama’s abuse of executive discretion to ignore countless immigration laws Congress has already passed, or any enforcement requirements in this bill. The House Republican leadership’s bill is being offered against the backdrop of an imminent threat by the Obama administration to grant de facto amnesty and work authorization to an estimated 5-6 million illegal aliens.

“It is clear what needs to be done to end the immigration chaos that is spiraling out of control: Congress must put an end to the president’s dangerous and unconstitutional policies that are at the root of this crisis,” declared Dan Stein, president of FAIR. “Instead, what the House leadership is offering are meaningless gestures designed to deceive the American public into believing that they are dealing seriously with a state of lawlessness that threatens our national sovereignty.

“House Republicans would better serve the public interest by doing nothing rather than passing a bill that would incentivize even more minors to cross our borders illegally, while failing to end the president’s unilateral assault on U.S. immigration enforcement,” concluded Stein.