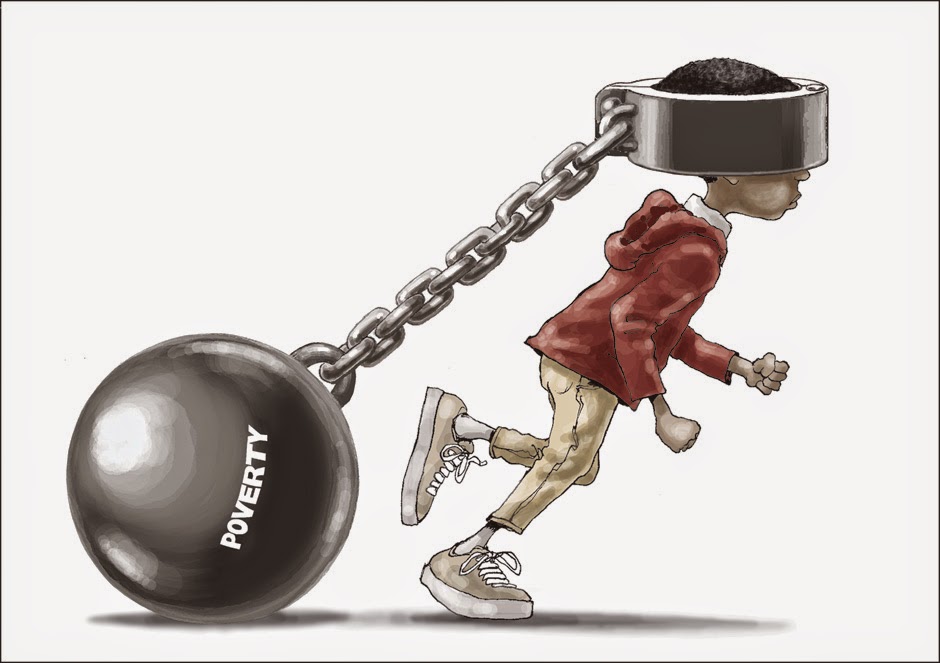 Asbestos is rejected in developed nations, but unfortunately asbestos is still very commonly accepted in developing ones. India is currently the world’s largest importer of asbestos. With two-thirds of the population living in situations that offer little protection from insects and weather conditions, the Asbestos Cement Products Manufacturers Association saw an opportunity to capitalize on the horrid state of poverty the nation currently suffers from. Executives from the asbestos industry in India defend that their business actually saves lives by providing housing and pipelines to some of the poorest people on earth. They argue that the risks of using asbestos in their products are overblown, and that even the Indian government approves of their asbestos manufacturing plants. With that in mind it is especially disturbing that the government cares more about monetary benefits than its peoples’ health. Big shock. Of course, the government then took action and established health codes that are supposed to protect factory workers from asbestos exposure. However, these codes are not adequately enforced, or regulated properly in order to have any effect whatsoever in favor of the people who reject asbestos. Millions of them are exposed on a daily basis, and it is estimated that tens of thousands die from it annually. But because the effects of asbestos remain undetected for years, it is hard to accurately know just how firm a grasp this health atrocity has on the country’s people.

India’s asbestos industry is a two billion dollar business that creates about 300,000 jobs for the impoverished nation of about 1.2 billion people. It is a business that is structured upon an idea that is selfishly delusional to the seller and “delusionally’’ beneficial to the buyer. Educated individuals in India have no choice but to breathe air polluted with asbestos fibers, while others are experiencing a false sense of joy and economic improvement in the present. The disastrous long-term effects are in the future, where few wealthy and educated folk concern themselves. In my bestselling and award winning book, Sell Your Business For More Than It’s Worth, I state that if the benefits do not outweigh the costs then neither party can win. Business is the game of give and take, where the one who takes typically wins more than the other. But, if we were to be discussing this business in terms of human life as currency, then the essence of humanity is at a devastating loss.

Lastly, in an attempt to shift focus from the negative to positive, executives from the asbestos industry attended a scientific conference discussing asbestos research. This was unsuccessful after detailed accounts of the event revealed that the conference did not discuss any new research whatsoever. In other words, they spent two days living in the past. Too bad their target audience is living in the present. Nevertheless, I believe the conference was devised to minimize the clutter of controversy surrounding the Indian company’s use of asbestos, and to utilize it as a tool through which their business would appear and appeal better to the public. Much like trying to sell a business, India’s asbestos industry wanted to sell the idea that using asbestos does more good than bad for the people of India. Obviously, they never read chapter nine in my book. It would have saved them wasted time on trying to save face in relation to their company’s unalterable appearance. Just like plastic surgery is proof that no amount of money can save an ugly person, even good business tactics cannot save an atrocious company from the deeds of their own undoing.