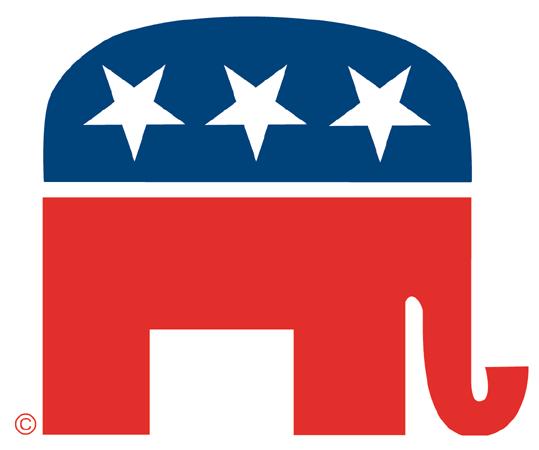 What do the GOP candidates think of themselves?

Editor’s note: There is a great deal of jockeying taking place when it comes to the Republicans running for the nomination of their party for President in 2012.  All the candidates have taken positions on one another and the media have all put them in a particular light.  We thought you might like to see the official biorgraphies of the 8 candidates confirmed for the Wednesday, September 7 debate: