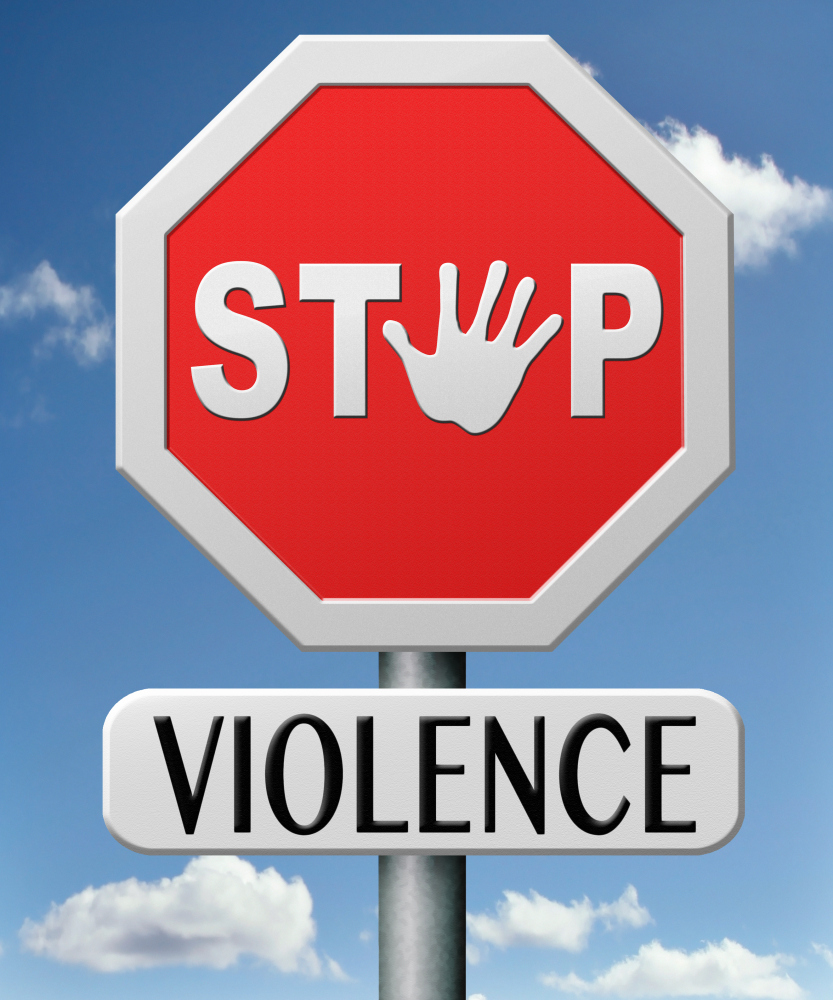 About two million American workers are victimized each year by workplace violence, which includes everything from threats and verbal abuse to simple assaults, aggravated assaults and homicides, which is one of the leading causes of deaths on the job.

Yet as we mark Labor Day 2013, 42% of American workers say that in terms of security, anyone can walk into their building unchallenged, according to Attitudes in the American Workplace XV, a national telephone survey of 751 American workers for The Marlin Company, a workplace communications software company in Wallingford, CT, by Zogby Analytics in June and July 2013.

“Companies are turning a blind eye to serious threats of violence,” said Frank Kenna III, president of the Marlin Company. “In the East and in the South, roughly one-third of workers say that anyone can walk into their buildings. In the Central/Great Lakes region, the percentage is 54, and in the West, 44. And in terms of type of occupation, the lowest was 33 and the highest was 65. We’re not talking just restaurants here – it’s everywhere.”

The complacency, Mr. Kenna said, was further evident in that 19% of workers said their company did not have adequate security procedures, yet 94% said that they feel safe and secure at work. “It’s almost a cliche that everyone says they feel safe until someone who is after money, drugs, domestic revenge or who is grossly impaired comes in, perhaps with a weapon, and causes a tragedy,” he added. “Even simple assaults can cause debilitating injuries, not to mention emotional trauma. And they can be costly, personally and in terms of your business. Logically, if 42% say that anyone can walk in, virtually 42% have inadequate controls.”