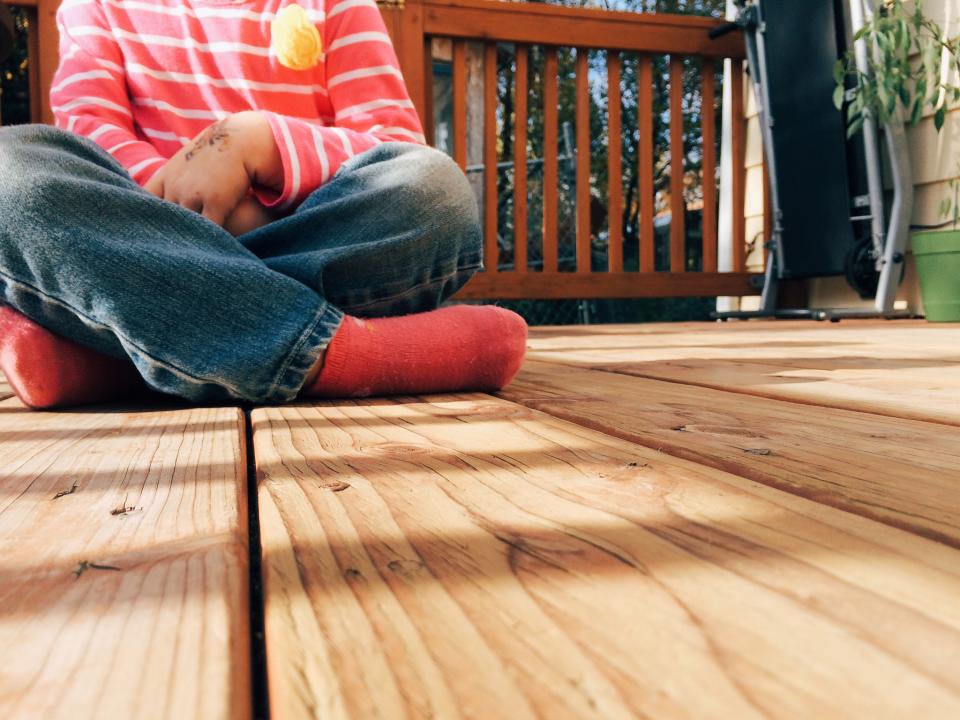 By National University of Singapore, Special for  USDR

Parents may have high expectations of their children’s academic performance and some may demonstrate this by urging the child to achieve good grades, while others may over-react when the child makes mistakes. However, parents should be mindful of their behaviour and not push their children too far, as their actions may lead to unintended  consequences.

In a five-year study on primary school children in Singapore, researchers from the National University of Singapore (NUS) found that children with intrusive parents had a higher tendency to be overly critical of themselves and this tendency increased over the years. Children in the study who demonstrated high or increased level of self-criticalness also reported to have elevated depression or anxiety symptoms. The study examined how maladaptive perfectionism – commonly known as the ‘bad’ form of perfectionism – develops in primary school children in  Singapore.

“When parents become intrusive in their children’s lives, it may signal to the children that what they do is never good enough. As a result, the child may become afraid of making the slightest mistake and will blame himself or herself for not being ‘perfect’. Over time, such behaviour, known as maladaptive perfectionism, may be detrimental to the child’s well-being as it increases the risk of the child developing symptoms of depression, anxiety and even suicide in very serious cases,” said Assistant ProfessorRyan Hong, who led the study which was conducted by a team of researchers from the Department of Psychology at the NUS Faculty of Arts and Social  Sciences.

This NUS study examined two aspects of maladaptive perfectionism in children: self-criticalness, which is the tendency to be overly concerned over one’s mistakes and imperfections; and socially prescribed perfectionism, which is one’s perception of others having unrealistic high expectations of  oneself.

In the study, Asst Prof Hong and his team recruited children who were seven years old from 10 primary schools in Singapore, and for each family, the parent more familiar with the child was involved in the study. The research was conducted over a five year period, from 2010 to  2014.

While other studies on maladaptive perfectionism focused primarily on adolescents and college students, this NUS study is unique as it demonstrates the link between parental intrusiveness and self-criticalness among young primary school  children.

Parental intrusiveness was assessed in the first year of the study using a game played by the child, who was then seven years old, with the parent accompanying the child. In the game, the child had to solve puzzles within a time limit, and the parent was told that he or she could help the child whenever necessary. An example of a highly intrusive parental behaviour would be when the parent took over the game to retract a move made by the child. The purpose of this task was to observe whether the parent interfered with the child’s problem-solving attempts, regardless of the child’s actual  needs.

The NUS research team observed the participants’ behaviours, and coded intrusive behaviours exhibited by the parents in the context of the game.  Subsequent assessments on the children were carried out at ages eight, nine and 11. Children’s maladaptive perfectionism and symptom levels were obtained from the child and parent  reports.

“Our findings indicate that in a society that emphasises academic excellence, which is the situation in Singapore, parents may set unrealistically high expectations on their children. As a result, a sizable segment of children may become fearful of making mistakes. Also, because they are supposed to be ‘perfect’, they can become disinclined to admit failures and inadequacies and seek help when needed, further exacerbating their risk for emotional problems,” explained Asst Prof  Hong.

So, what can parents do to encourage rather than to exert undue pressure on their children? While it is perhaps unavoidable that parents have high expectations of their children, Asst Prof Hong advised parents to be mindful of not pushing their children over the edge. “Children should be given a conducive environment to learn, and part of learning always involves making mistakes and learning from them. When parents become intrusive, they may take away this conducive learning environment,” he  said.

“One small practical tip might be the way we ask our children about their academic performance. For instance, instead of asking, “Did you get full marks on your test?”, parents can try asking, “How did you do on your test?”. The former question conveys a message to the child that he or she is expected to get full marks on the test while the second question does not convey such a message,” Asst Prof Hong  suggested.

The findings of study were published online in the Journal of Personality in March 2016. This study is funded by the Singapore Children’s Society, as well as the Social and Family Research Fund awarded by the Ministry of Social and Family  Development.

More information about the study:  https://news.nus.edu.sg/press-releases/10531-intrusive-parents-self-critical