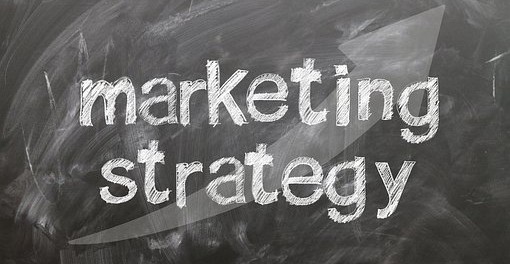 Amazon has been looking to expand its advertising reach in  2018.

Reports indicate that the e-commerce giant has been focusing on boosting sponsored ads as well as revenue building with digital advertising  opportunities.

The company has allegedly been quietly looking into various types of advertising both on and off its website, with growing speculation that it has plans to work with third parties to develop more video offerings such as infomercials for products sold on its  site.

With spend-ready visitors to the site reaching 180 million Americans each month, the attraction to advertisers is not  surprising.

And getting into the digital advertising game is something experts say would give Google and Facebook a run for their money, in part because advertising is where the real money can be  found.

“For Amazon, advertising is going to be more profitable than its cloud business,” Jay Kahn, partner at Light Street Capital,  stated.

“The massive online shopper base on Amazon has a wealth of first-party data,” he said. “That is something that will continue to grow in light of recent acquisitions, including Whole  Foods.”

Tallack also explained that the company has been working to get more brands to buy ads on its  website.

“These brands include those in the auto industry as well as wireless and telecom  companies.”

Because of its business model, Amazon is arguably the best positioned of the three companies for advertisers to invest with because results of a marketing campaign can be seen almost  instantly.

“You can put a sale on Amazon and see relatively quickly if there’s an uptick,” former Amazon executive and lead for Johnson & Johnson’s global supply chain, Neil Ackerman, told  reporters.

“Amazon realizes it can use this to grow ad revenue and it can charge more because it provides instant  results.”

Business Insider reports that Amazon’s digital advertising revenue could increase by 61 percent this year to $4.5  billion.

Amazon has been updating its algorithms to push sponsored product listings to would-be spenders. The company has also been beefing up its advertising department, but has been tight-lipped on its  plans.

Yet, the digital advertising has been forecasted to grow at least 13 percent in 2018 to $237  billion.

“Amazon is the most valuable space on the web because you are at the very bottom of the funnel,” he has been quoted as  saying.

“Not only are people about to make a purchase, but you know what’s in their basket. It’s hard to imagine a more target-rich medium than Amazon or robust  offering.”