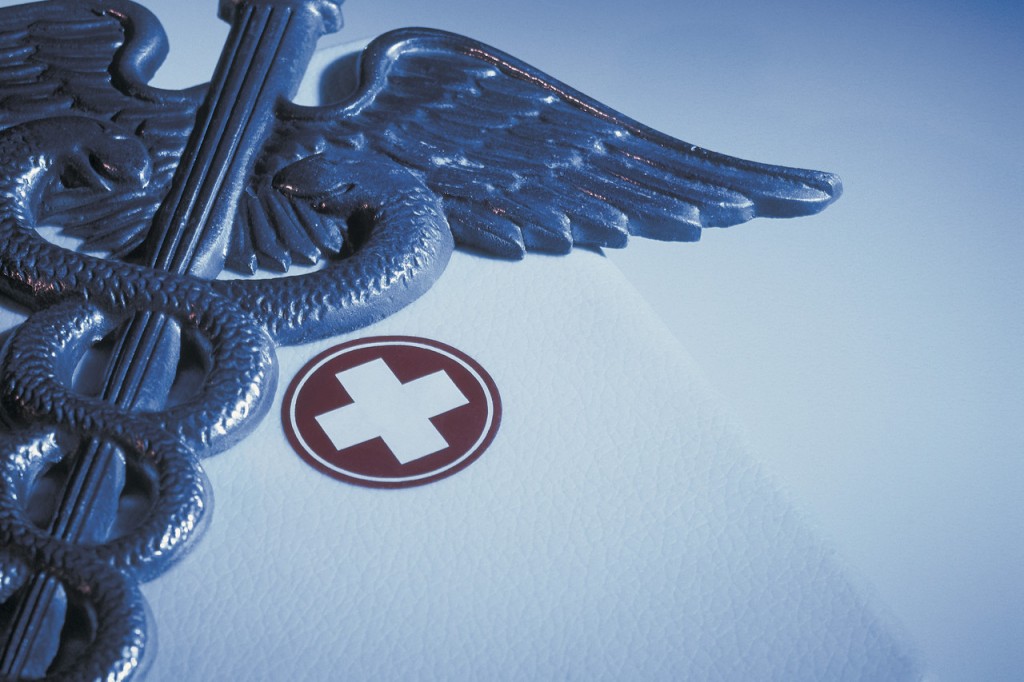 According to the Baptist Press, U.S. abortion clinics are closing at a record pace. So far in 2013, 44 clinics have shut down, compared with 25 last year.

While the reasons for the trend vary, one thing is clear: The abortion industry is a natural candidate for an Obama administration bailout – say, $24 billion in direct aid and loan guarantees.

Maybe abortion isn’t too big to fail (though, don’t put it past Nancy Pelosi to argue otherwise) but it is too near to Obama’s heart. Big Abortion is also a natural bailout candidate, given our historic knowledge of Obama’s criteria. Consider:

It Defies Market Logic: Legal abortion has never been less popular than it is today. Abortion rates are declining rapidly. So about half of potential customers hate the product and everyone’s buying less and less of it. Why should automakers and green energy boondoggles be the only ones to get lucky? (New Administration slogan: “Bin Laden’s Dead, Millions of Babies are too!”)

Good Constituent Relations: Did you know there’s a shortage of abortion doctors? Obama could ask that a portion of the package go to educating abortionists. Better yet, he could call it an “investment in our future” and make that part of a separate “jobs” bill. And don’t forget organized labor. Are abortion clinics unionized? Some perhaps, but federal money could be the leverage for a national push – a new “A” in AFL-CIO? Everybody wins!

Undercuts Federalism: One major cause for the clinic-closing trend is increasing state regulation. Here’s a perfect opportunity to cut out the middle man. Invoke the Commerce Clause and trust Chief Justice Roberts to come up with some torturous reason to uphold it. (Besides, federal regulation of the industry would avoid inconveniences like the Gosnell murder convictions and little embarrassments like crass, child-exploiting pro-abortion demonstrators.)

Bonus! Tweaks the Christians: It’s been ages since the administration stuck it to social conservatives in any meaningful way. And, once you’ve demanded that Catholic institutions subsidize the sex lives of their employees, you have to go big. This is it. Nothing shows contempt for Christians and traditionalist in general like appropriating their taxes to directly fun abortions.