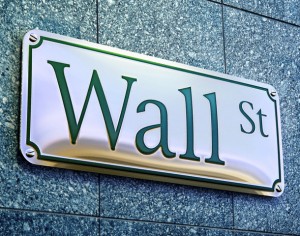 In a new research study, American Enterprise Institute (AEI) economists Kevin Hassett and Aparna Mathur argue that the perception of a rapidly growing gap between the nation’s wealthiest and poorest citizens is based on the wrong factors: income data are not the best measure of overall welfare.  A better indicator of household well-being is consumption (not income), because unlike income, consumption remains relatively steady throughout life since individuals borrow during years with low income and save in high-income years.

The authors findings show that there is no need for huge tax increases on the wealthy which have been suggested as a solution to a perceived “income gap.”