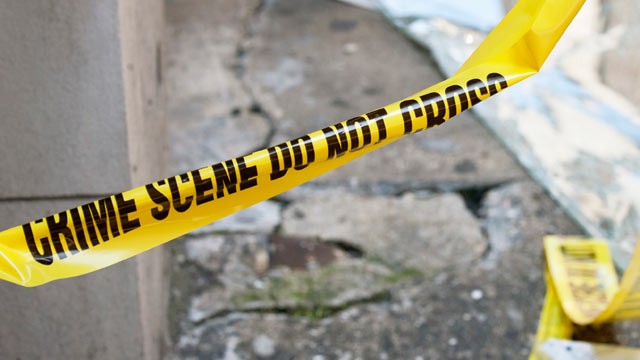 A call for banning so-called “assault weapons” in the wake of Thursday night’s shooting in a Chicago park, believed to be part of an ongoing war between two rival gangs, shows the Windy City needs to concentrate on banning gangs, not guns, the Citizens Committee for the Right to Keep and Bear Arms said today.

Police Supt. Garry McCarthy was quoted by Chicago reporters insisting that the shooting, which seriously wounded a 3-year-old boy, is ample proof that “assault weapons” should be banned.

But when the Chicago Tribune noted that police think the shooting was the latest episode of violence between the Gangster Disciples and the Black P. Stones, CCRKBA Chairman Alan Gottlieb said this puts the real problem in perspective.

“When you have street thugs opening fire on groups of people in a gang war,” he observed, “that suggests the city has not advanced much since the days of Al Capone and Bugs Moran. Law-abiding Chicago residents continue to face bureaucratic obstacles, wade through red tape and jump through hoops before they can legally own a gun, while criminals obviously don’t bother with any of that, and just drive around shooting people.

“If Superintendent McCarthy and his boss, Mayor Rahm Emanuel, want to make the streets safer,” he continued, “they should concentrate their efforts on ridding the city of its criminal element rather than push for bans on the kinds of firearms that are owned by millions of law-abiding Americans. Those citizens haven’t hurt anyone, and neither have their guns.”

“McCarthy and his department could pull a little ‘Shock and Awe’ operation, one neighborhood at a time, rousting these thugs, arresting those who have outstanding warrants, jailing those found to be illegally carrying guns and sending a message to straighten up or you’re going down,” Gottlieb suggested. “It’s time for Chicago authorities to face the fact that they’re not going to get rid of their crime problem until they start getting rid of their criminals.”