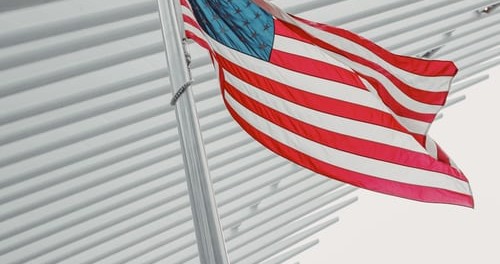 By Jho Low, Special for USDR.

The 1MDB scandal has been a source of fascination to the international economic community now for years with the name Jho Low at the forefront.

However, breaking news may have just changed this entire narrative- drastically.

The U.S. Justice Department has reached a settlement with Low that includes dropping charges against him and his family and Low recouping almost a billion dollars of the that was lost to the 1MDB investment fund.  It has been widely recognized that this settlement is not an admonishing of Low’s guilt in any way. This news may sound out-of-the-blue; however, sources say it comes after a multiyear collaborative effort between financier and the U.S.

“I am very pleased to confirm that a landmark comprehensive, global settlement has been reached with the United States government, which fully and forever resolves in their entirety each of the U.S. government’s civil, criminal, and administrative actions or proceedings relating to the defendant assets at issue in the Central District of California”

The deal is groundbreaking for several reasons and could be a huge step forward for both Malaysia and the U.S. in finally putting an end to the 1MDB fiasco that has taken up too much time and resources.

It shows a major accomplishment for the United States Justice Department as it is both a practical and smart move in achieving maximum benefit for the government with minimum risk.  Without this deal, the forfeit case tied to Low could result in assets falling into legal limbo, major legal costs, and uncertainty of extended litigation that would be draining on all sides.

The developments are also beneficial for Malaysia as the US is bound to repatriate a large sum of the 1MDB funds. As a country facing debt and a fragile economy, this would be highly valuable. The deal could also filter into more resources and more information that would help in the ongoing prosecution of Najib Razak.

As for Jho Low, he is reportedly residing in the United Arab Emirates and has obtained asylum in a number of other countries on the basis of human rights and political persecution.

According to Low’s spokesperson, he has also been spending time in Kuwait, Saudi Arabia and other Middle East countries where he has “close relations with royal families”.

This poses a question for the Malaysian government- They have already secured both Jho Low and his family’s assets, the financier has been granted asylum in multiple countries and now the US has dropped all charges. Consequentially, It may be wise to respect the international community and end their witch hunt to force Low to stand trial in Malaysia.