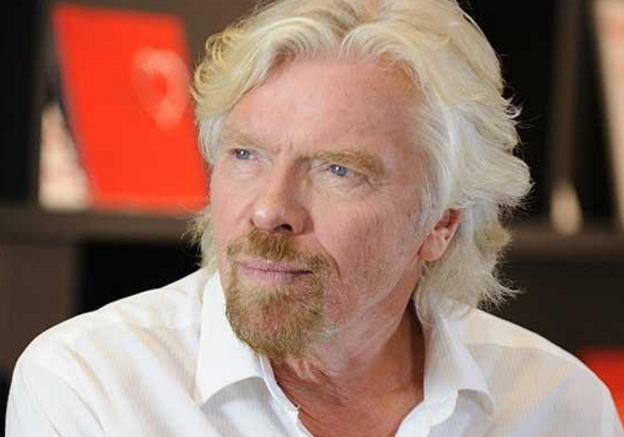 Sir Richard Branson has today launched a nationwide campaign to urge the UK public to vote to remain in the European Union. The Virgin Group Founder has penned a personal letter outlining what’s at stake should the UK choose to vote leave. The campaign launches across online and social today with a series of full page adverts hitting national newsstands on Tuesday  21stJune.

The Virgin Group was founded over 50 years ago and Virgin businesses currently employ over 50,000 people in the UK. In his open letter, Richard suggests that a ‘Brexit’ would be a backward step for the  UK.

“As an entrepreneur I have been known for taking risks throughout my career but leaving the European Union is not one of the risks I would want the UK to take – not as an investor, not as a father and not as a grandfather. I am deeply concerned about the impact of  leaving.

“Although I’ve been living in the British Virgin Islands for some time now, I have never stopped caring passionately about the UK and its great people. I am one of the few business people who can remember how difficult it was before the EU was formed. Setting up a new business was a challenge, I couldn’t move my employees betweenBritain and Europe without visas, moving goods was hugely complex with [35%] high taxes and the hassle of red tape and heavy handed bureaucracy. I’m saddened to think the UK would ever go back to that  time.

Richard also talks about conflict, explaining that he is the first generation of his family not to go to war in  Europe:

“My father Ted fought in North Africa, Italy and Germany during World War II. My grandfather survived the horrors of the trenches in World War I. I truly believe that one of the EU’s greatest achievements that it has kept its members out of conflict in Europe. In fact, not a single shot has ever been fired between the armies of EU member  states.

Richard launched his first business, Student magazine, in 1967. It was designed to give young people a voice and protest the Vietnam War. Since then Richard has gone onto launch dozens of business in the UK across travel and transportation, financial services, leisure and entertainment and health and  wellness.

Richard’s letter and video message will be published across online and print this week, Richard hopes that his message will resonate with people across the UK especially those voters who are still  undecided:

“To be able to live where you want, to be able to work where you want, the British people shouldn’t take this for granted and they shouldn’t give this up. There a few times in your life when you can see thing going horribly wrong. I truly believe that leaving the EU would be devastating for the long term future of Great Britain and the future ofEurope. I would urge everyone to go to the polls this week and vote  remain.”