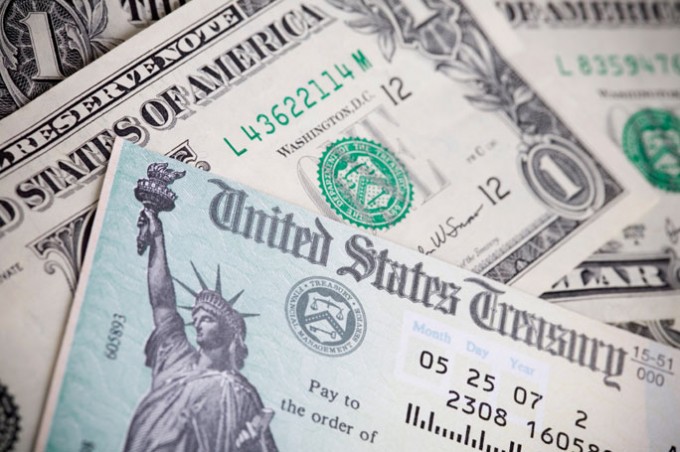 This morning the Taxpayers Protection Alliance (TPA) released its latest report exposing the costs behind congressional compensation and the sobering figures that highlight just how much taxpayers are paying when it comes to salaries and benefits for elected officials. The report also shows that elected officials in the United States enjoy compensation that is equivalent to more than three times the amount of the average wage in the nation. Read the full report on congressional compensation here.

“With a $16.7 trillion debt and a Congress poised to miss another budget deadline on September 30, it is confusing why members of Congress are still among the best compensated employees in America,” said Taxpayers Protection Alliance President David Williams. “If Congress is serious about fiscal responsibility, the first cut should be to their salaries.”

The study also shows that if congressional salaries were cut to $100,000, taxpayers could save $39 million annually.

“This report comes on the heels of many complaints from Washington about sequestration, and while politicians on both sides continue to decry spending cuts to their sacred cow programs, there is still very little effort being focused on reducing congressional compensation. Given budget deficits and Congress’ seeming inability to agree on plans to address the shortfall, many Americans are skeptical of what they receive in return for what they are paying their elected representatives. Immediate steps need to be taken to cut congressional salaries and benefits.”