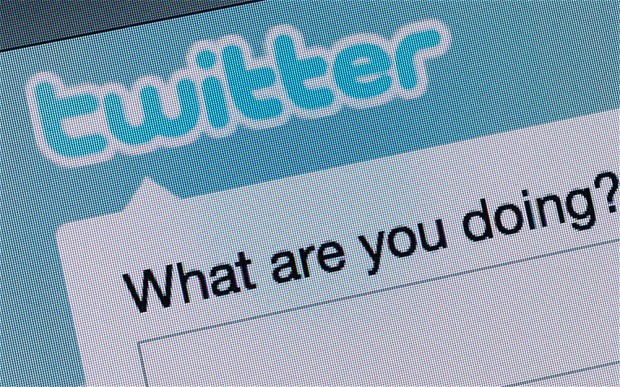 A new study conducted by Los Angeles based independent social media marketing analysts “The Marketing Robot” reveals that the American habit of over-sharing information on the Internet extends to bad linguistic behavior as well.

The study, which took data from a two-year period between July 31st 2011 and July 30th 2013, reveals that by and large state population has a minimal impact on the amount of profanity used on Twitter from the originating state, with a few notable states being particularly bad offenders.

“What we found when we looked at the raw data was that a couple of smaller states had some serious issues with cursing on Twitter,” says The Marketing Robot’s Technology Editor, Ryan Farrell, “Rhode Island, for instance, has more dirty tweeters per capita than California, a State with 38 times more people in terms of the population, it’s really interesting.”

The study, which can be found visualized in an infographic on the Marketing Robot’s Blog, also reveals that some states keep it relatively clean “Montana is as clean as a hound’s tooth on Twitter as were Idaho, Vermont and Wyoming,” says Farrell.

And who were the worst offending states? According to the study, Rhode Island, Maryland, Georgia, New Jersey and Michigan rounded out the top five states in terms of profanity on twitter in relation to population.

The study, which introduces The Marketing Robot’s own metric “Filthy Mouths Per Capita” to the American lexicon, uses a combination of population data and social data. The findings for the graphic came from a comparison of the2010 state population conducted by the American Census Bureau to independently sourced data from social search analytics tool Topsy, which indexes all existing worldwide tweets for market and editorial research.

To source the data, the team at The Marketing Robot tracked all U.S. originating tweets in the time period that contained one or more of seven well recognized “dirty words” that have been historically recognized as being inappropriate for public use.

“We used George Carlin’s seven dirty words as the criteria for what constitutes a dirty tweet,” says Farrell. “It wasn’t a tough decision, that skit was enough to launch a Supreme Court case in response to its public broadcast, and now millions of people are using those words on social media, which is essentially a public forum, every day.”

Larger states according to population, such as New York and California, fell into the mid-land range when it came to filthy mouths per capita, as did Florida, Texas, Ohio and Illinois, all states with considerable human populations, according to the census.

“What was kind of fascinating was the regional concentrations of swearers,” says Farrell “When you look at the heat map of swear volume you see that concentrations of swearing seem to correspond to population, the more people, the more swearing. However, when you look at the per capita breakdown it brings about questions, such as, why are people in North Dakota, with such a small population, swearing so much? And what is causing people in Maine, which has twice the population of North Dakota, to exercise such restraint?”

Farrell agrees that the whole analysis raises more questions than answers, but is optimistic that this data will spur a deeper look into potential sociological factors, “My biggest hope for this whole project is that someone sees this and then decides to get curious and dig deeper, that’s really all I ask. It’s a simple matter of asking “why’”.