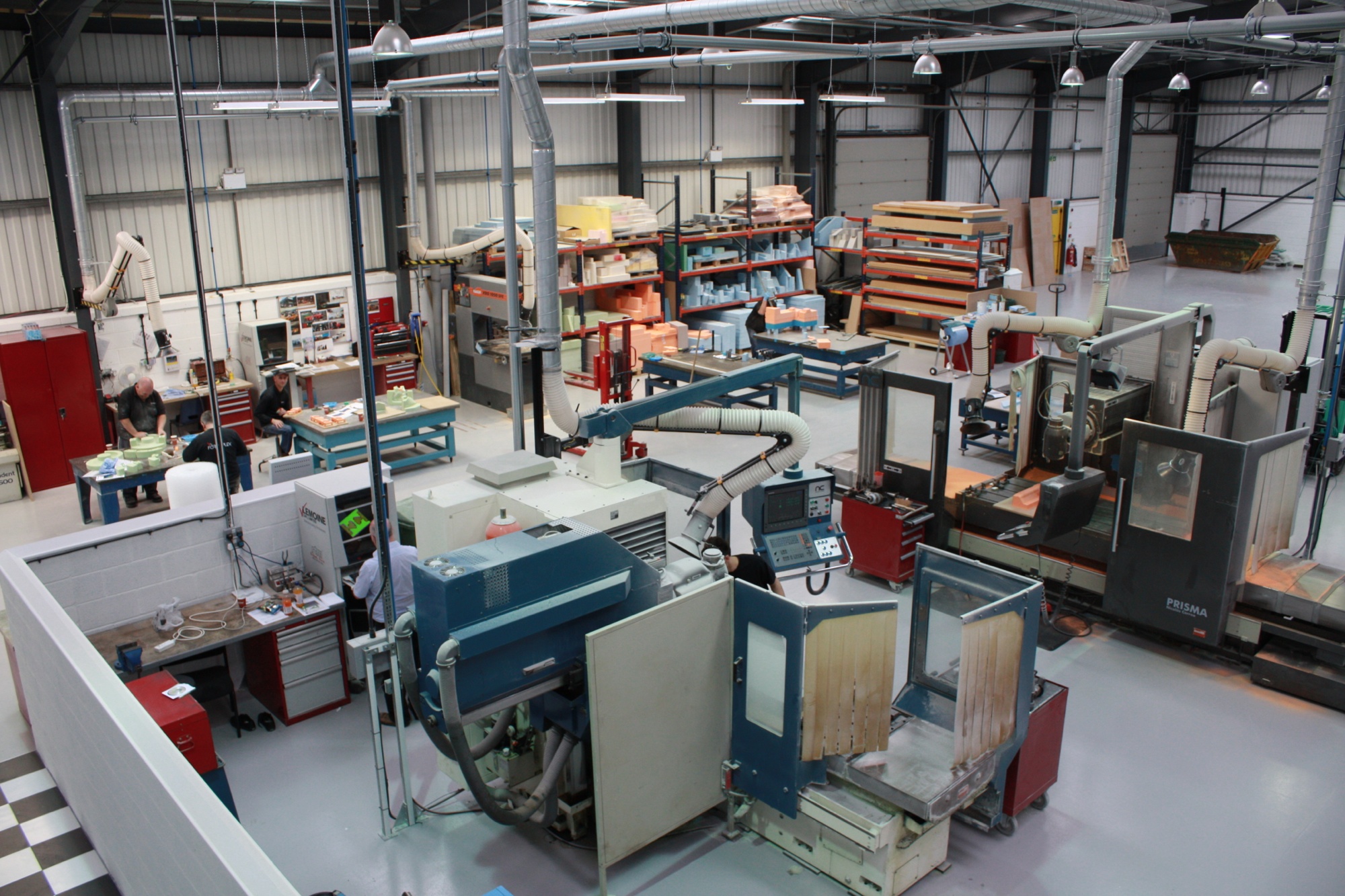 “Although North Carolina’s manufacturing growth has stalled somewhat in 2013, its winning mix of low business costs, educated workforce, and reputation as a center for innovation continue to be a draw for many companies”

According to the database of manufacturers, losses were led by textiles/apparel, which declined 2.6%. Textiles/apparel stands as the state’s third largest sector with 58,541 jobs. Employment was unchanged in industrial machinery and equipment, which remains the largest industrial sector, employing 66,375.

“Although North Carolina’s manufacturing growth has stalled somewhat in 2013, its winning mix of low business costs, educated workforce, and reputation as a center for innovation continue to be a draw for many companies,” says Tom Dubin, President of the Evanston, IL-based publishing company.

Industries adding jobs in North Carolina included rubber/plastics, up 3.3%; chemicals, up 3.1%; and fabricated metals, up 1.6%.

Manufacturing companies in Charlotte employ 42,609 workers, with jobs in the top industrial city unchanged in 2013. Industrial jobs in Research Triangle Park increased 2.6% and climbed 3.7% in Winston-Salem. A loss of 2.1% was recorded for Greensboro, while manufacturing employment increased 2.5% in Raleigh.

For the full story, including plant openings in North Carolina, please click here.

Detailed profiles of all North Carolina manufacturers and distributors can be found in the 2014 North Carolina Manufacturers Register®available in print or online. Established in 1912, Manufacturers’ News, Inc. is the nation’s oldest and largest publisher of industrial information. MNI offers a variety of tailored solutions to help customers connect with 430,000 manufacturers and suppliers, from print directories to online subscriptions. MNI’s industrial database subscription service EZ Select: http://www.ezselect.com allows users to tap into a live interactive database of manufacturers, while its industrial search engine IndustryNet: http://www.industrynet.com connects buyers and suppliers and allows users to view profiles and obtain competitive quotes. MNI’s traditional print directories are published for each state and include in-depth profiles of every manufacturer in the U.S. For more information, contact Manufacturers’ News, Inc. 847-864-7000.http://www.manufacturersnews.com