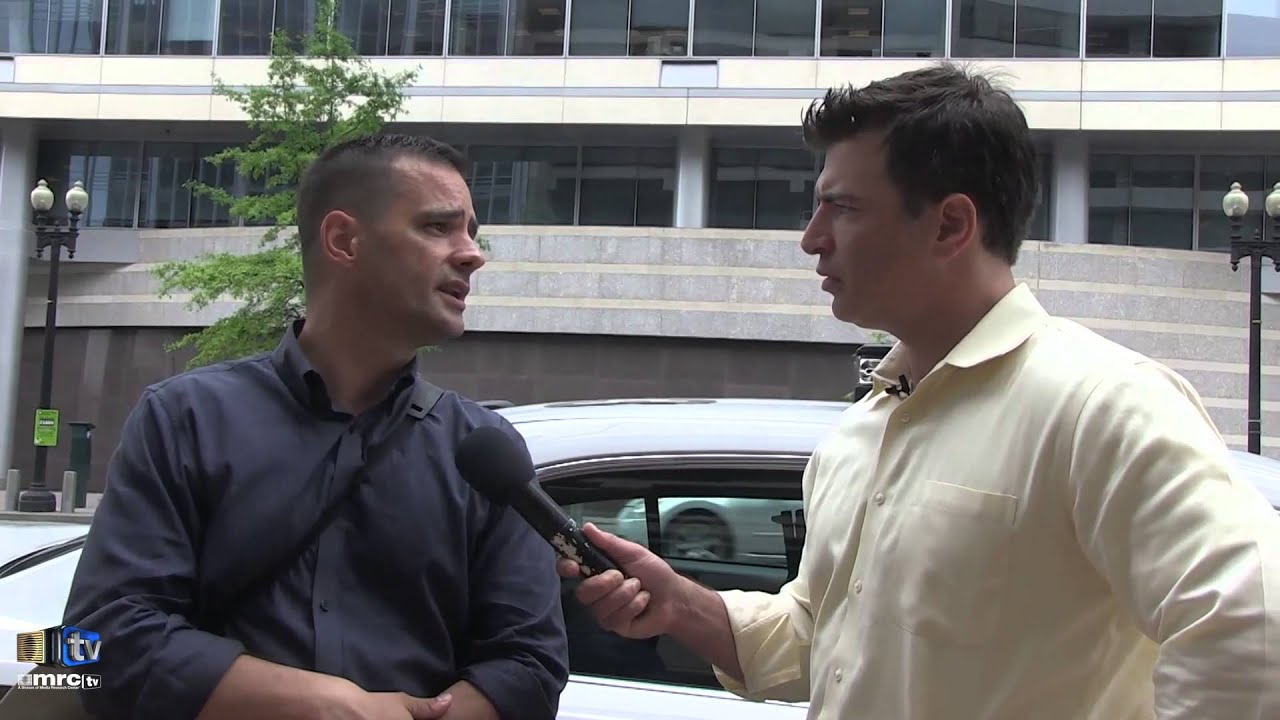 MRCTV talks to protesters calling for the release of U.S. Marine Andrew Tahmooressi outside the Mexican Embassy – wherea spokesperson for the Mexican Embassy tells them illegal border crossing is “not committing a crime.”
“When a Mexican, or any other citizen, crosses a boarder, let’s say illegally, they are not committing a crime. They are doing it illegally, but they are not committing a crime. No, they are not. Check your law,” Public Affairs Minister Ariel Moutsatos-Morales says.
— See VIDEO: http://cnsnews.com/mrctv-blog/dan-joseph/mexican-embassy-mexicans-illegally-crossing-us-border-are-not-commiting-crime
All opinions expressed on USDR are those of the author and not necessarily those of US Daily Review.