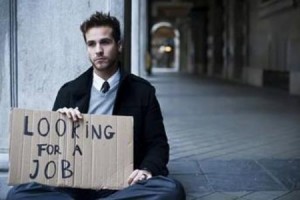 Generation Opportunity, a national, non-partisan youth advocacy organization, is announcing its Millennial Jobs Report for July 2013. The data is non-seasonally adjusted (NSA) and is specific to 18-29 year olds:

“This jobs report shows that Obamacare and other ‘solutions’ coming from Washington are scaring off employers from hiring, and as a result my generation is getting stuck in a cycle of part-time, temporary jobs – not the meaningful careers for which they studied. It’s tragic to see a generation as talented and innovative as mine go to waste.

“Young people deserve better than to pick up the tab for the irresponsible policies coming out of Washington, and we deserve better than part-time work flipping burgers. Politicians need to acknowledge that their efforts to “help” are relegating us to second-class citizens.”