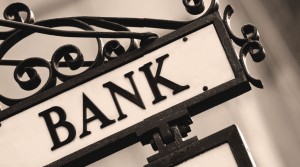 We received the following statement from Moody’s: “Ratings of 15 banks with global capital markets operations downgraded as part of wider review of bank ratings.  We have downgraded the ratings of 15 banks and securities firms with global capital markets operations. The rating review, initiated on 15 February, has now been concluded. All the banks affected by these rating actions have significant exposure to the volatility and risks inherent in the capital markets business, which have led many to fail or avoid it only through the receipt of support from a third party. As part of our review of European banks, also announced on 15 February, we have to date also taken actions on banks in Germany, Austria, Spain, Italy, Portugal, Sweden, Norway, Denmark, Finland, France and the Benelux countries.”