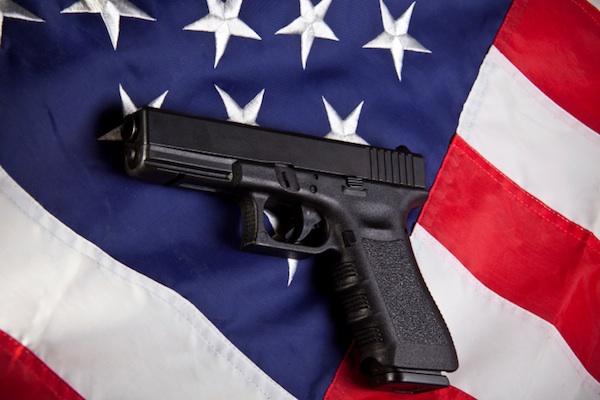 Organized medicine, especially the AMA and the American College of Physicians (ACP), is joining with the Obama Administration in calling for more gun control measures, but there is no “evidence-based” support for this, states Jane M. Orient, M.D., in the fall 2013 issue of the Journal of American Physicians and Surgeons.

Universal background checks seem to be the favorite suggestion, although the limited available before-and-after evidence showed only a possible decrease in suicides in persons over 55 after background checks were implemented, she writes. Instead of evidence, proponents cite a public opinion survey of low-information respondents in the wake of the Sandy Hook shootings.

A much-cited study in JAMA purports to show that there is less “gun violence” in states with more gun laws. However, the effect disappears if one looks only at homicides, instead of the combination of homicides and suicides. Orient notes. Moreover, the study’s authors acknowledge that no cause-and-effect conclusions could be drawn from an ecological study like this one.

Contrary to assertions by gun control advocates, the U.S. is far from the world’s most violent nation. Although in the top ranking for gun ownership (more than 75 guns per 100 persons), the U.S. is in the lowest band for homicides (0-5 per 100,000 persons).

Canada, where registration of all handguns has been required since 1934, does have fewer gun homicides than the U.S., Orient notes, but the rate of violent assaults and total homicide rates are about the same. Apparently, Canadians are able to substitute other lethal means for guns.

Organized medicine calls for restoration of funding for gun research by the Centers for Disease Control and Prevention (CDC). Orient reviews the reasons why Congress cut the funding. Not only was the research flawed and “result-oriented,” but funding was used for political advocacy.

Gun-related deaths are falling, Orient notes, although gun ownership is increasing. Several reasons are suggested, all unrelated to gun control. In fact, the landmark studies by John Lott are unrefuted. They show that more guns, especially concealed-carry laws, mean less crime, including homicide.

Orient concludes: “Organized medicine’s decades-long campaign to have firearm-related fatalities considered as a public health rather than a criminal justice issue is not evidence-based. Its reliance on weak, even tainted evidence and spurious reasoning, and its attempts to suppress or discredit contrary evidence, is consistent with a political agenda of incremental civilian disarmament.”