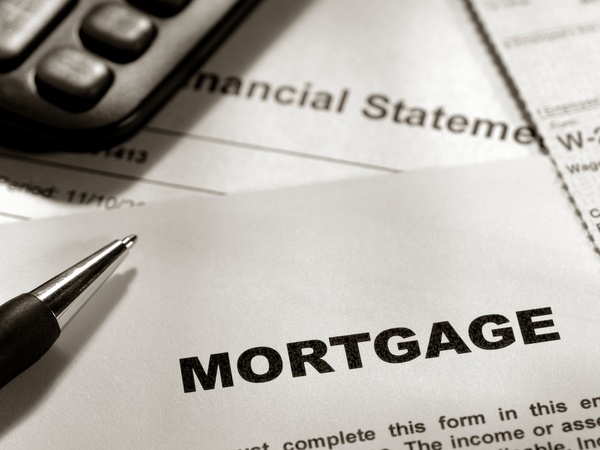 To see mortgage rates in your area, go to http://www.bankrate.com/funnel/mortgages/.

Mortgage rates moved higher as investors took a glass half full outlook on economic data, particularly weekly unemployment claims filings. Bond yields, to which mortgage rates are closely related, increased to two-year highs on speculation of a September start to tapering of the Federal Reserve’s bond purchases. While nothing is official yet, and likely won’t be at least until we get to the other side of the jobs report in early September, the markets have clearly priced in the expectation of Fed tapering at that point.

Bankrate’s national weekly mortgage survey is conducted each Wednesday from data provided by the top 10 banks and thrifts in the top 10 markets.

For a full analysis of this week’s move in mortgage rates, go to http://www.bankrate.com.

The survey is complemented by Bankrate’s weekly Rate Trend Index, in which a panel of mortgage experts predicts which way the rates are headed over the next seven days. Half of the respondents expect mortgage rates to keep rising, with one-third – 33 percent — predicting that mortgage rates will remain more or less unchanged in the coming week. Just 17 percent forecast a pullback in mortgage rates in the next week.

For the full mortgage Rate Trend Index, go to http://www.bankrate.com/RTI.