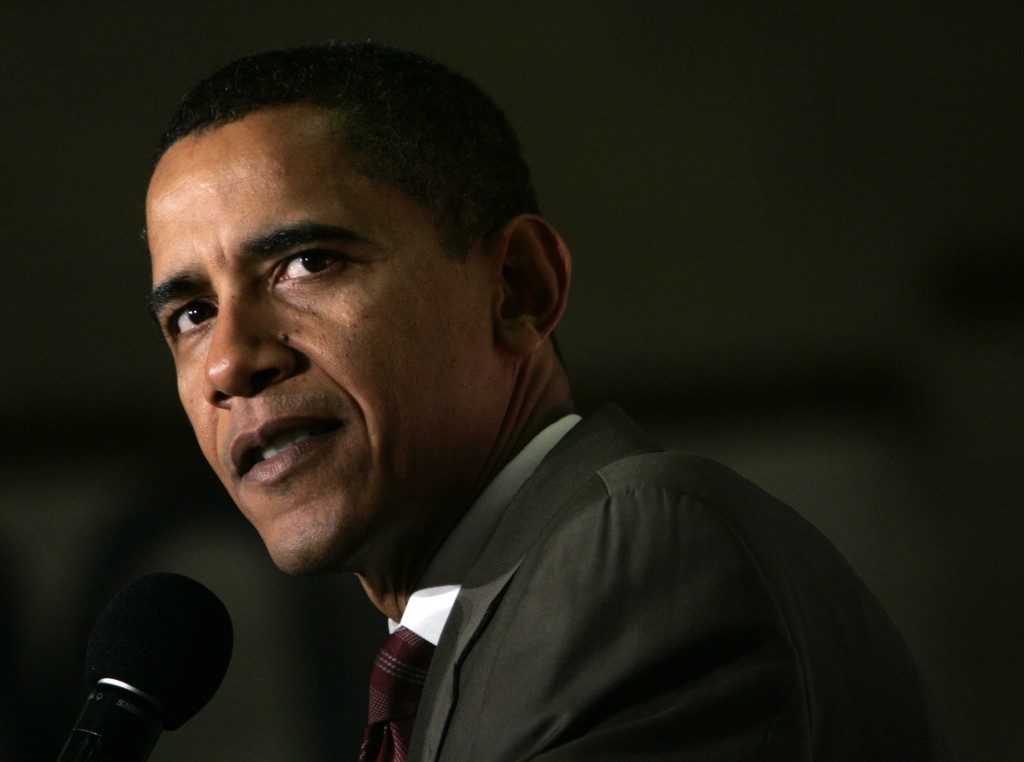 The last few weeks have been surreal in the United States of America. Our president, otherwise known as Barack Obama, is bound and determined to go to war with Syria. He didn’t need Congress, he said; but it turns out he wanted the approval of the world and the United Nations, and was quite stunned when he didn’t get it. Then he went hat-in-hand to Congress to get their approval and ran into buzz saws there. The American people overwhelmingly are against attacking Syria, but Obama is relentless and is determined to convince us Tuesday night that we must support his desire to go to war with Syria.

So let’s look at the way this all shakes down:

One: The time has come and gone for us to interfere in Syria’s civil war. Al Qaeda has thoroughly infiltrated the Free Syrian Army (FSA) and those who WERE the rebels have been thoroughly decimated. Beheadings are once again happening all over the wartorn nation, Christians are being hunted, and the terrorists have taken to the eating of their enemies hearts. And yet, that’s the side Barack Obama wants America to fight on.

Read the President’s case to the American people on his Sept. 10th speech.

Two: Russia and China have sent warships to the region to counter America’s warships sent by Barack Obama. Both have threatened to fight on Bashar al-Assad’s side. Iran and North Korea, in the meantime, are also sending threats to America if we dare to dip a toe in Syria’s civil war. Iran has ordered the American Embassy in Iraq to be attacked if Obama sends fighter jets into Syria. They also said they will bomb Israel. Li’l Kim, North Korea’s dismal leader, is siding with Iran, China, and Russia. But that’s not slowing Barack Obama down, not even a little bit.

Three: America’s broke. Let’s face it, Barack Obama closed the White House because of Sequestration…or, more likely, he didn’t like the peasants traipsing through “his” house. The military is struggling with making payroll, and our soldiers are making do with two meals instead of three, have a shortage of ammunition, and are still fighting Obama’s war in Afghanistan…oh yeah, he owns it now. The U.S. Military has been at war for ten year’s now, and unlike the Middle East, perpetual war is not appealing to Americans. We have a nearly $17 trillion national debt, half the nation on Medicare/Medicaid, 53 Million on welfare, unemployment through the roof…to be frank, we can’t afford another war, nor do we want to.

There is no constitutional authority to attack Syria. They present no national threat to us, they are too busy killing each other off. They do have chemical weapons which were used, but there is no way to know who used them. On the one side we have Al Qaeda, and on the other a penny ante dictator who feels no compunction in bombing his own people. Both would have issued the order without blinking an eye. Which bring us to the ultimate quandary, there is no “right” side in this war.

Our soldiers have been clear, they have no desire to trust their backs to the people they’ve been fighting for ten years. They don’t want to fight for either side, and they especially have no desire to go into a war without a clearly stated objective.

It is best for all concerned that America stay out of this fight, the question is–does Barack Obama even care what is best for America?