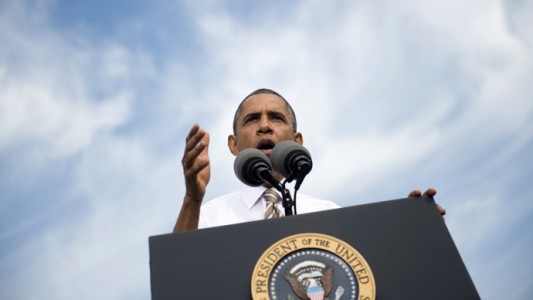 As the President and Congress negotiate on the debt ceiling and funding the government, National Taxpayers Union (NTU) has launched a new grassroots campaign to focus leaders on a top priority for taxpaying Americans: protecting the “sequester”-enforced spending caps that are the only effective limit on federal spending.

“The President and many in Congress have made it clear they’d like to dismantle even the modest spending caps passed just two years ago,” said NTU Executive Vice President Pete Sepp. “‘Keep the Caps’ will make sure Washington’s inside-baseball crowd hears from taxpayers who can’t afford more broken promises and runaway spending.”

The campaign will also feature radio ads in multiple states (including Arkansas, Louisiana, and North Carolina), online advertising, and grassroots activity such as Congressional district office meetings. High scorers and citizen activists will be featured on the website as well as social media outlets.

Under the Budget Control Act of 2011, Congress and the President must agree to keep certain portions of federal discretionary (and to a lesser degree mandatory) spending within prescribed limits; otherwise, an automatic process called “sequestration” takes place. This system has reversed some of the massive spending growth that has occurred in recent years. Absent better budget prioritization from policymakers, these measures will help to control the rate of increase in part of the federal budget past the end of this decade.