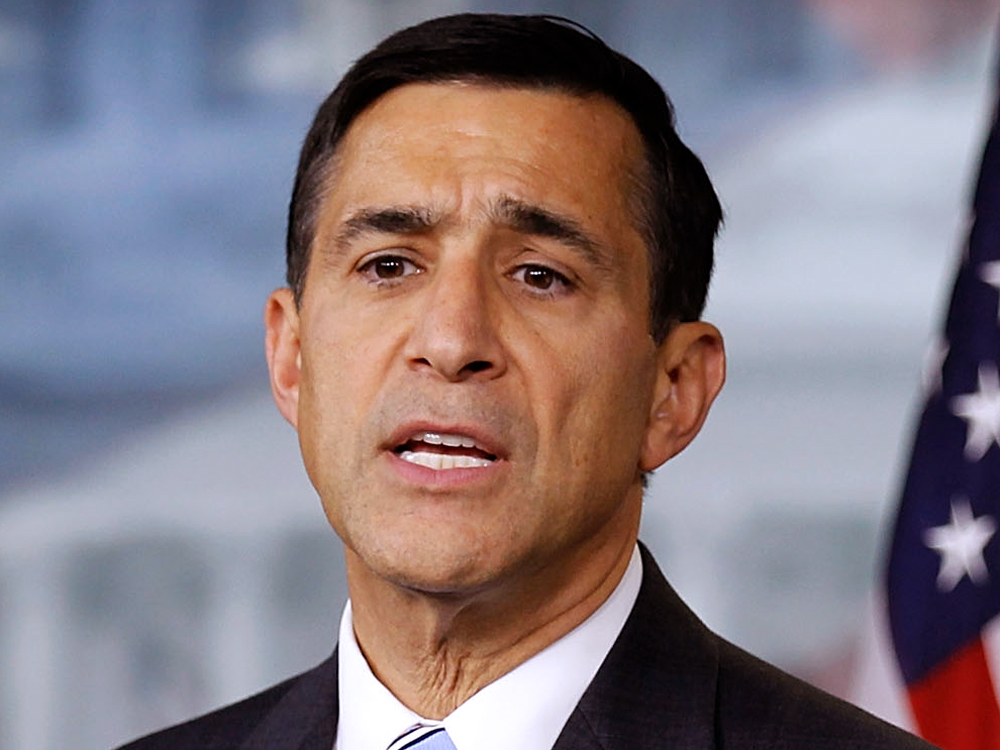 Rep. Darrell Issa (R-CA) compared the ongoing IRS scandal to Watergate, calling it a “pesky problem” for the Obama administration that “won’t go away” until “all the facts are known.”
“Do you think you’ll be able to hold the IRS accountable for their [allegedly] criminal behavior and if so, how will their actions be brought to light given their evasion and the mainstream media’s attitude towards the scandal?” CNSNews.com asked Issa, who is chairman of the House Oversight and Government Reform Committee. which is investigating the scandal.
“The IRS scandal, like Watergate, is a pesky problem for the administration that won’t go away,” he replied.
— Hear the interview: http://www.cnsnews.com/news/article/lauretta-brown/rep-issa-irs-scandal-watergate-pesky-problem-won-t-go-away
All opinions expressed on USDR are those of the author and not necessarily those of US Daily Review.