“The Fleming amendment protects the right of service members to not only hold religious beliefs but to act on them and freely practice those beliefs as long as they pose no threat to U.S. Constitutional liberties. 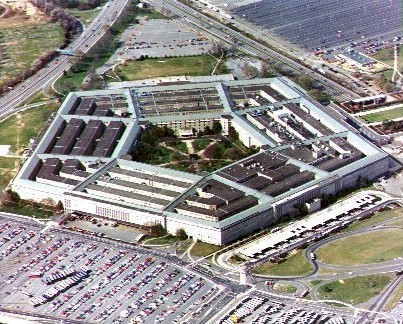 “This chilling suppression of religious freedom is driving faith underground in our military and will eventually drive it out. This not only deprives those who serve of the benefits that flow from religious participation, but it undermines the moral foundation of the world’s most powerful military and the country they serve. This should concern everyone.

“We commend Rep. Fleming and the House Armed Services Committee for taking action to protect the rights of service members to freely practice and express their faith. More than 167,000 Americans have signed our petitions in the wake of religious liberty violations that are becoming more and more frequent.”

Recent religious liberty violations in the military include:

* When a serviceman expressed his religious position about homosexuality on a personal blog, he received a “severe and possibly career-ending reprimand.”

* An enlisted service member was given a negative efficiency report for sending personal invitations to his promotion party, in which he said he would be serving Chick-fil-A sandwiches “in honor of the Defense of Marriage Act.”

* A senior military official at Fort Campbell sent out a lengthy email instructing officers to recognize “the religious right in America” as a “domestic hate group,” (akin to the KKK and Neo-Nazis) because of its opposition to homosexual behavior.

* An Air Force officer was told to remove a Bible from his desk because “it might offend someone.” The officer had kept the Bible on the desk for 18 years.

* A chaplain was relieved of his command over a military chapel because he refused to deviate from federal marriage law and allow same-sex “weddings” on base.

* An enlisted service member was threatened and denied promotion by a senior NCO for expressing – during a personal conversation – his support of natural marriage.

* Last month, Coast Guard Rear Admiral William Lee told a National Day of Prayer audience that religious liberty was being threatened by Pentagon lawyers and service members are being told to hide their faith in Christ.