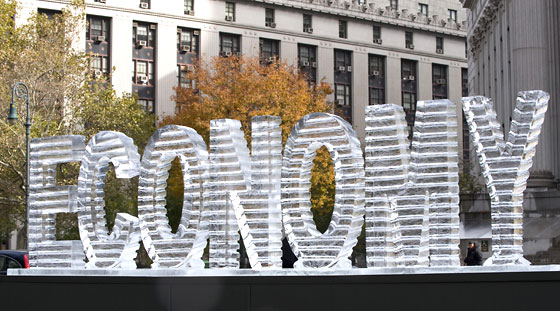 President of the National Bank of Poland Marek Belka says that Poland’s balanced and less risky approach is the secret to the resilience of his country’s economy. This has helped Poland to attract foreign capital, Belka said, adding, “When we compare ourselves to other European powerhouses, our exports have risen the fastest.”

Mr. Belka spoke at an economic conference at the Kosciuszko Foundation in New York.  The conference featured panel discussions, one led by President of Standard & Poor’s Rating Agency Douglas Peterson, who said, “There is a Polish phenomenon of a growing dynamic country that did not go through any recession like the rest of the European zone countries over the last five or six years. Poland is a very dynamic country,” Peterson said.

Peterson added, “S&P has an office of 40 people in Poland which includes PhDs in mathematics, economics, data analytics and physics.”

Pawel Graniewski, VP of the Warsaw Stock Exchange’s (WIG) management board, said the Warsaw stock exchange was first established in 1817 and active until 1939, when Poland was invaded by Nazi Germany and the Soviet Union. In 1991, when it was reestablished, the stock market was ironically located in the former Communist Party headquarters. Since then, there has been strong growth in sectors such as banking, food processing, high-tech, biotech and the energy sector.

Head of Global Emerging Markets Multinationals at Citigroup Robert Snell said, “Poland is more of an emerged market, than an emerging market.”

“Poland is an excellent gateway to the European Union,” Fogo said. “That’s why more than 700 U.S. companies are doing business in Poland.”

Beata Stelmach, Undersecretary of State, Ministry of Foreign Affairs of Poland, said that Poland has a “safe and transparent banking sector” and that the government has been cutting bureaucratic red tape to make it easier to do business in Poland.

Kosciuszko Foundation President Alex Storozynski said, “More than 100 people from Wall Street and business, including investment bankers, financial analysts, and business journalists, gathered to discuss Poland’s economy, which shows the incredible interest in this island of stability in the center Europe which is facing economic turmoil.”