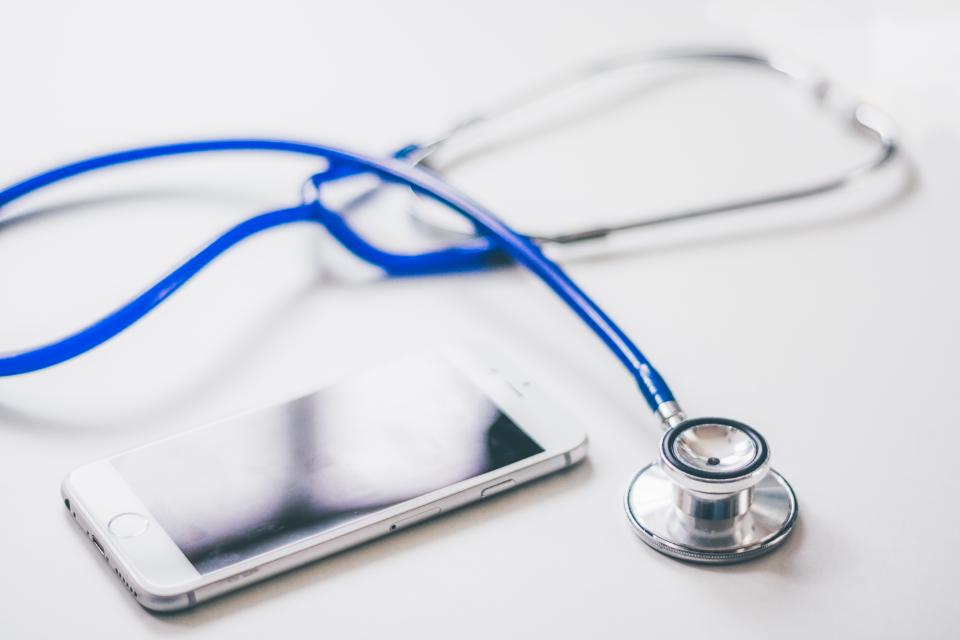 “Serving the needs and interests of health insurance shoppers has been our number one job since 1997, and we’re more committed to it than  ever”

“Serving the needs and interests of health insurance shoppers has been our number one job since 1997, and we’re more committed to it than ever,” said eHealth CEO Scott Flanders. “Consumers are confused about the future of health reform in the United States right now, and Republican proposals to alter or replace the ACA are not yet written in stone. But the cost of coverage under the ACA has been a burden to many and eHealth will continue to support any proposals and legislative solutions that put affordable, flexible health insurance coverage within the reach of all  Americans.”

Answers provided to the “Frequently Asked Questions” below seek to clarify the impact of a potential Republican proposal for consumers. Answers are based in part on draft proposals published in June 2016 by Republicans of the House of Representatives and by President-Elect Donald Trump’s  campaign.

Frequently Asked  Questions:
What Does the Future of Health Reform Look  Like?

Q: Is the Affordable Care Act going  away?
A: The Affordable Care Act is still the law of the land. President-Elect Trump has promised to ask Congress to repeal and replace it early in his administration, but it’s not likely that significant changes could come into effect until well into 2017 at  earliest.

Q: It’s open enrollment season right now, so should I still shop for 2017 health insurance coverage?
A: Yes. Everyone should have health insurance, and now is the time to shop. Without coverage, you leave yourself open to potentially burdensome medical bills, or even bankruptcy. If you want coverage under a new plan to begin by January 1, 2017, you typically need to enroll by December 15, 2016. Open enrollment is scheduled to continue through January 31,  2017.

Q: If I buy a plan now, can I cancel it next year if new options become available?
A: Yes. When you enroll in a new plan, you are not committing to keeping it all year. If you prefer to enroll in a new plan in the future, you can cancel your current coverage at any  time.

Q: Would Republican proposals eliminate the health insurance plan I have  now?
A: Neither Donald Trump’s nor the draft House Republican proposals are designed to eliminate specific health insurance plans. However, if the ACA is repealed or changed, it is likely that insurers could decide to change or stop offering some of the plans they currently offer, especially plans currently sold through government  exchanges.

Q: Will the tax penalty for going uninsured go  away?
A: Probably. Both the draft House Republican and Donald Trump’s proposals would repeal the tax penalty for not having Obamacare-compliant health insurance coverage. However, it is not clear when such a change would take effect or how the details of the repeal would work, if it  happens.

Q: Will there be a specific open enrollment  period?
A: Under the draft House Republican plan there would be an initial open enrollment period during which anyone can apply for coverage at the standard rate (that is, the rate a healthy person with a history of continuous coverage would typically pay). After this, you could be required to pay a higher rate based on your health status or medical or coverage  history.

Q: What happens if I lose my job, move, get married, or start a  business?
A: Under the draft House Republican plan, your coverage in such scenarios would likely still be “guaranteed issue” if such events count as a qualifying life event under the new plan. This means that pre-existing medical conditions could not affect your eligibility for coverage and you would be able to retain your coverage or shop for a new plan without being medically underwritten or declined, so long as you don’t have a gap in your coverage. However, because the proposals are still changing, it is not entirely clear which events would count as qualifying life events and what the specific rules may be that would allow you to purchase a new plan with these  protections.

Q: Will I have to pay more for health insurance if I have a pre-existing  condition?
A: Under the draft House Republican plan, you would not face medical underwriting or higher monthly premiums based on your health as long as you don’t have a gap in coverage before enrolling in a new  plan.

Q: Will I be able to purchase health insurance from a state where it’s more  affordable?
A: Likely yes. The draft House Republican plan would make it easier for states to enter into interstate compacts that may allow the sale of health insurance across state lines. Donald Trump’s plan would also allow for the purchase of coverage across state lines. However, it is still uncertain if these proposed changes would actually result in insurance companies offering more affordable plans in many states or  regions.

Q: Will tax credits or subsidies still be  available?
A: The draft House Republican proposal would allow anyone buying their own health insurance to qualify for tax credits, regardless of their income. Under the ACA, tax credits end abruptly once your annual income exceeds 400% of the federal poverty level, but the draft House plan would extend tax credits to people at any income level. Donald Trump’s proposal would allow all Americans to deduct health insurance premiums from their taxable  income.

Q: How much will the tax credit be? How will it be  determined?
A: Current proposals do not specify the dollar value of the new tax credits. However, tax credits could be based on your age and geography rather than your income. Older people could get a bigger tax credit, as could people who live in more expensive areas of the  country.

Q: What if the cost of my plan is too high even with a tax credit?
A: The draft House Republican proposal would likely place limitations on rate increases. Persons still unable to afford health insurance may be able to turn to state-run high-risk insurance pools, where available, to buy subsidized health coverage at a reduced  price.

Q: What if my tax credit is bigger than my insurance premium? Does that money go back to the  government?
A: You would likely be able to keep the extra tax credit. The draft House Republican proposal suggests that you may get to keep any excess tax credits you receive for use in a Health Savings Account (HSA), to pay for qualified medical expenses on a tax-advantaged basis. Mr Trump also strongly supports the broader use of   HSAs.

Q: What if I don’t have an  HSA?
A: You may want to consider enrolling in a health insurance plan eligible for use with a Health Savings Account. Both Donald Trump’s and the draft House Republican proposals would increase the tax-free contributions you’re allowed to make to an HSA. A Republican proposal could also allow employers to contribute to an HSA on your behalf (on a pre-tax  basis).

Please note that because the political situation is constantly changing and difficult to predict, it is still uncertain when or if any of the proposals for health care reform described in this FAQ may actually be enacted, either in part or in whole. Furthermore, even if new reforms are enacted, it is very likely that the final reforms will differ significantly from the proposals described in this document. As such, eHealth does not recommend that health insurance consumers drop or change their insurance coverage or take other drastic actions in anticipation of any proposal being  enacted.