By Cycle for Survival, Special for  USDR

Cycle for Survival, the national movement to beat rare cancers, completed its annual series of rides in March. Indoor cycling instructors from Equinox led rides in 13 cities across the country, with over 21,500 participants at the inspiring, high-energy  events.

2015 marked a record-breaking year in fundraising, participants, and supporters. Nine years after the first event, Cycle for Survival is the fastest-growing athletic fundraising event,* and raised $25 million from more than 150,000 supporters.

Within six months, 100 percent of the funds will be allocated to rare cancer research studies and clinical trials led by Memorial Sloan Kettering Cancer Center, the nation’s number one cancer care hospital,** which owns and operates Cycle for Survival.

Visit Battlecry.cycleforsurvival.org for personal stories, photos, and videos that recap highlights from the 2015  events.

About half of all Americans with cancer face a rare form of the disease, which include thyroid, brain, ovarian, pancreatic, all pediatric cancers, and many others. Research on rare cancers is typically underfunded—often leaving patients with few or no proven treatment plans. As doctors and researchers race against the clock to develop new options, Cycle for Survival provides urgently needed  funding.

** Memorial Sloan Kettering was named the No. 1 hospital for cancer care in the nation by U.S. News & World Report in  2014.

Craig B. Thompson, President and CEO, Memorial Sloan Kettering Cancer Center: “On behalf of Memorial Sloan Kettering Cancer Center, I want to thank each person who rode, donated, cheered, instructed, and supported Cycle for Survival. Within six months, the $25 million raised by our dedicated participants will be allocated to promising research  initiatives.”

Sarah Robb O’Hagan, President, Equinox: “Equinox is incredibly proud to be the founding partner of Cycle for Survival and an integral part of the ninth annual events. We share an immense passion for Cycle for Survival and are committed to growing the movement until we beat rare cancers. This year, I had the opportunity to ride in West Los Angeles; Irvine, California; Chicago; Greenwich, Connecticut; and at Bryant Park in New York City. I could not be more proud of the dedication and energy of everyone who rode, donated, and supported this movement. Together with the Equinox team, we are committed to riding harder, riding faster, and raising awareness to beat rare  cancers.” 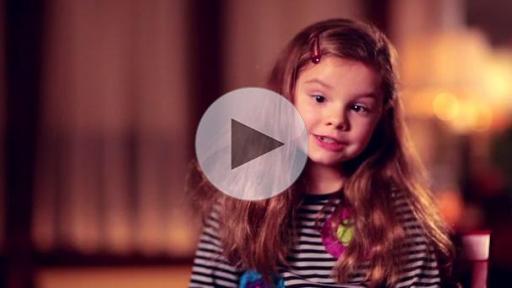 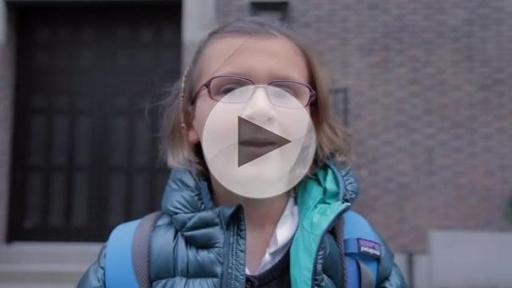 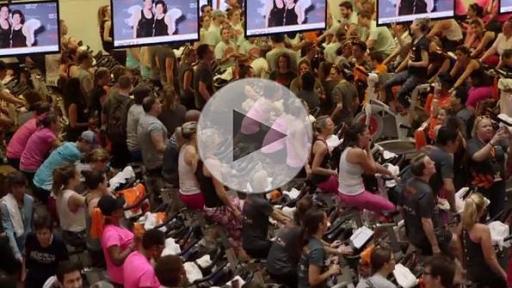 Riders cheer at a Cycle for Survival event 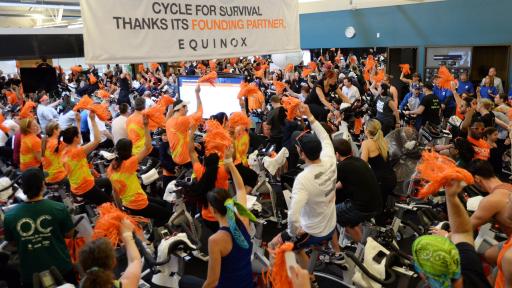 An Equinox instructor leads and cheers for riders 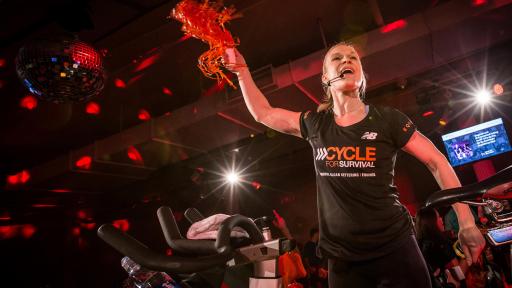 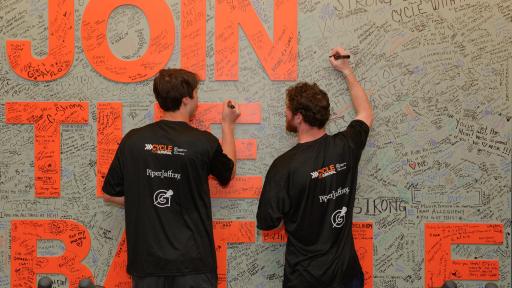 Cycle for Survival participants cheer as they ride 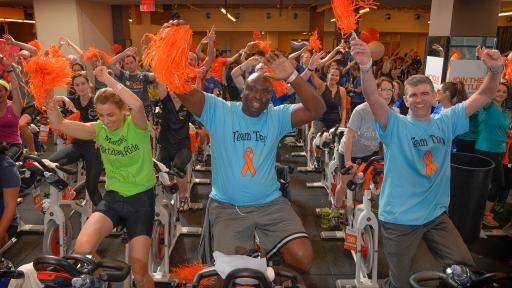 A Cycle for Survival team cheers in NYC 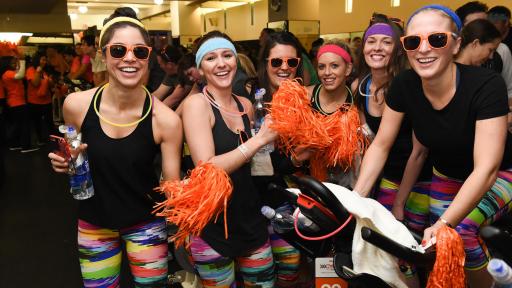 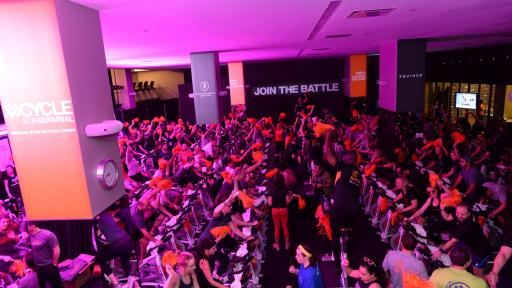