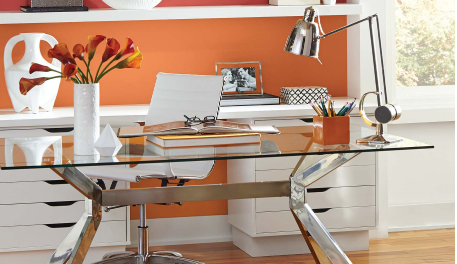 Homes and communities across North America are preparing for a bold and colorful new look, as Sherwin-Williams kicks off its fifth annual National Painting Week, which runs from May 22-30,  2016.

According to a new survey conducted by Nielsen on behalf of Sherwin-Williams, the timing for National Painting Week couldn’t be better. More than half of all homeowners surveyed said they plan to take on a painting project in the next 12 months, and nearly three out of four state there is a positive emotional impact after painting a space. Sherwin-Williams is making it easy for homeowners to follow through on their plans with a National Painting Week sale and by helping them find the right colors, paint and  tools.

In addition, during National Painting Week and throughout May, thousands of Sherwin-Williams associates across North America will be volunteering to refresh more than 275 locations in need of a fresh coat of paint, such as community centers, parks and historic  landmarks.

Renowned architect and interior designer, John Gidding, will be joining Sherwin-Williams by participating in a community project and offering tips about how to make bold impressions. DIY bloggers and design professionals will also be sharing their inspirational ideas in the form of before-and-after reveals and project  renderings.

“I’m thrilled to be partnering with Sherwin-Williams again this year to help inspire consumers to make bold impressions with paint, while also making a difference in local communities,” Gidding said. “Homeowners know that even simple projects can make a big transformation in homes and communities, and we’re looking forward to sharing tips, tools and inspiration to help get them  started.”

Sherwin-Williams will be partnering with local affiliates of the Boys & Girls Clubs of America and Canada, and will be donating the paint and supplies for these projects. Painting contractors and builders are also participating in several community projects along with the teams from their local Sherwin-Williams stores. They will be sharing expertise and offering promotions in celebration of National Painting Week as w ell.

Survey reveals homeowner sentiment is high for  projects
The Sherwin-Williams National Painting Week survey conducted by Nielsen revealed insights into homeowners’ mind-sets when it comes to painting projects and future plans, notably showing that most homeowners (56 percent) are planning to paint an area in their home in the next 12 months. Among key findings from the survey  include:

“I’ve worked on many projects and above all, I’ve learned that there are endless ways to make a sophisticated, bold impression in your home and that small changes can make a big impact. With only 1 gallon of paint and a little time, people can achieve a positive, lasting outcome they’ll appreciate and enjoy for some time,” Gidding  said.

Ask  Sherwin-Williams™
For 150 years, Sherwin-Williams has been an industry leader in the development of technologically advanced paint and coatings. As the nation’s largest specialty retailer of paint and painting supplies, Sherwin-Williams is dedicated to supporting both do-it-yourselfers and painting professionals with exceptional and exclusive products, resources to make confident color selections and expert, personalized service at its more than 4,000 neighborhood stores across North America. For more information, visit sherwin-williams.com. Join Sherwin-Williams on Facebook, Twitter, Pinterest, Instagram and  Tumblr. 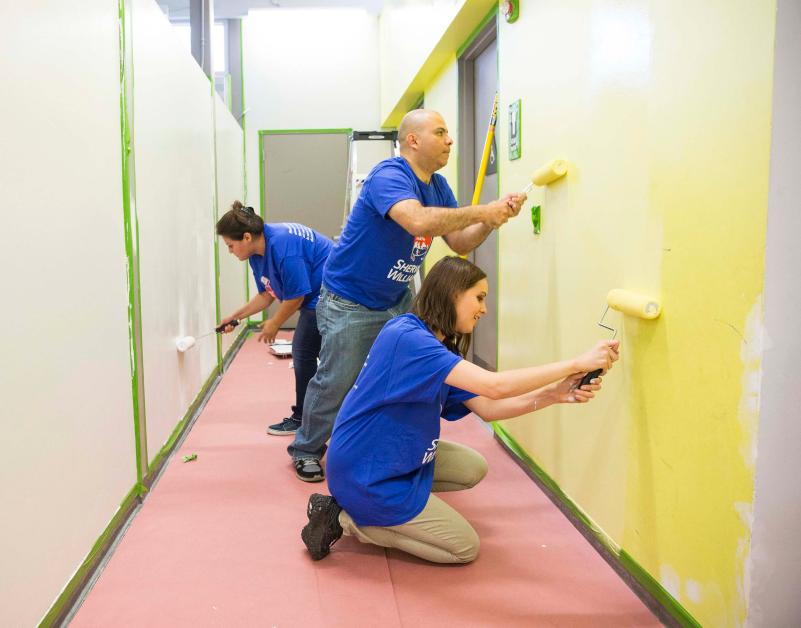 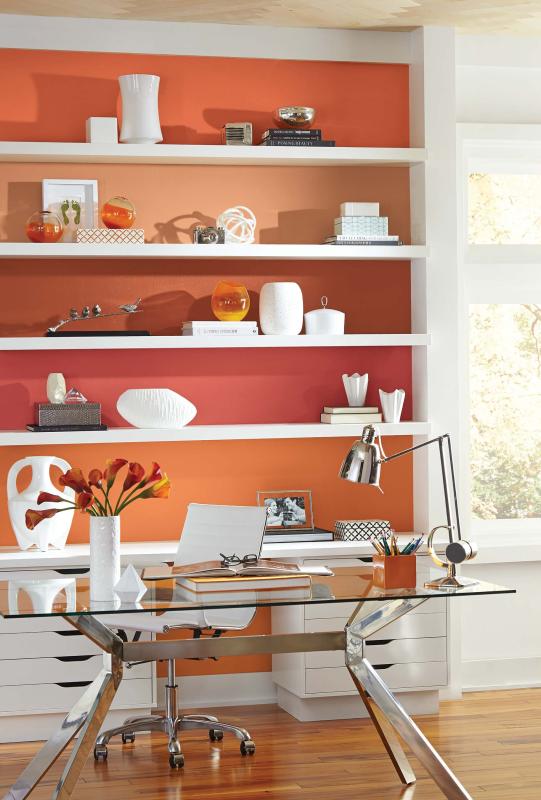