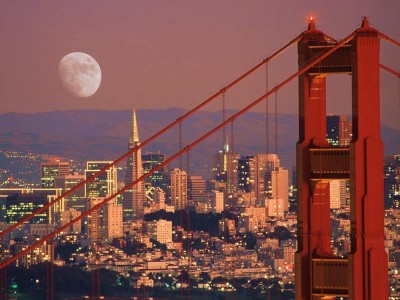 Valentine’s Day makes us reflect upon our relationships – the good, the bad and the weird – and the experts at Hotels.com® have done just that for the relationships American travelers have with the most popular U.S. cities. Each city has its own unique personality that shines through just like the characteristics we look for in a soul mate. Here’s how Americans rate the ‘Cities We Love’: