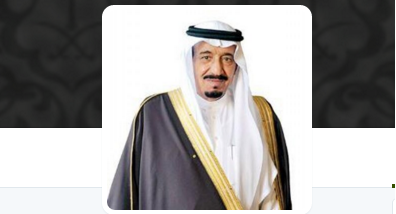 Saudi Arabia concluded yesterday North Thunder, a military exercise aimed at unifying the region’s military forces to promote peace and stability. The exercise was one of the largest military exercises in the region, uniting 20 Arab and Islamic nations in a display of unity against terrorism and  extremism.

“We are proud of our solidarity in North Thunder; showing the world our joint resolve in deterring evil and fighting extremism and terrorism,” tweeted Custodian of the Two Holy Mosques King Salman bin  Abdulaziz.

North Thunder provided the region’s top military forces a chance to coordinate at the highest levels against threats to peace and stability in the region. The military training included exercises on how to combat guerilla  warfare.