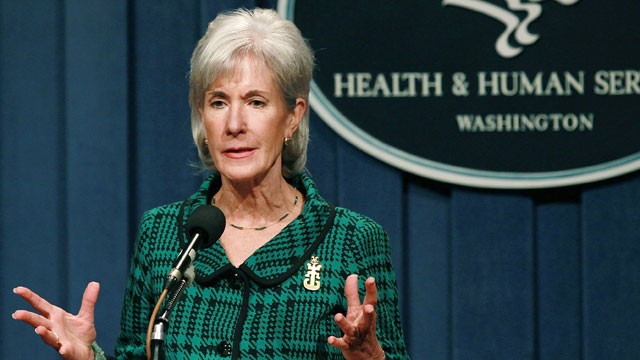 The American Center for Law and Justice (ACLJ), which is legally challenging ObamaCare, said today HHS Secretary Kathleen Sebelius must be forthcoming and held accountable when she testifies tomorrow before a House Committee concerning the disastrous rollout of ObamaCare.

“Whether it’s the website, the inability of Americans to secure affordable health care, or the millions of Americans who are losing health care coverage today, ObamaCare is proving to be a national disaster,” said Jay Sekulow, Chief Counsel of the ACLJ. “HHS Secretary Sebelius has a critical opportunity to come forward before the Congressional committee and tell the truth – take responsibility for this debacle – and tell Americans why this program is failing. The American people are tired of double-talk, finger-pointing, and excuses. The American people deserve the truth and accountability and it’s our hope that is what comes out of tomorrow’s hearing with Secretary Sebelius.”

The ACLJ represents numerous businesses challenging the HHS mandate in federal court. And, now with Americans facing financial penalties early next year for a product that they can’t obtain, the ACLJ is exploring litigation strategy that will seek to protect Americans from unconstitutional penalties imposed by the Obama Administration.

The Sebelius hearing comes as news reports reveal that the Obama Administration knew well in advance that millions of Americans would lose their health care coverage under ObamaCare – a fact that did not stop President Obama and other top officials from promising people who liked their health insurance would be able to keep it.