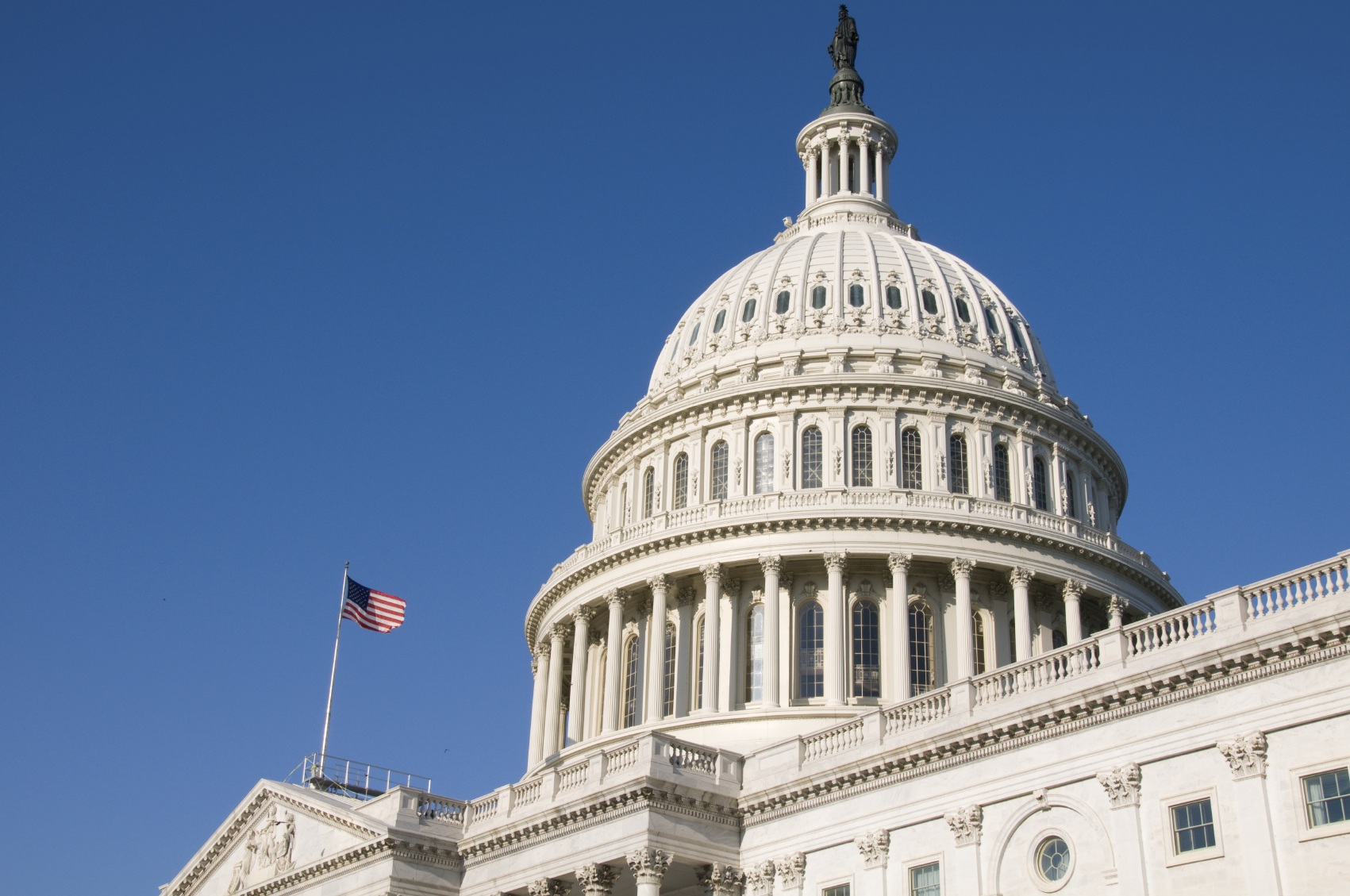 Sen. Joe Manchin (D-WV), Chairman of the Senate Energy and Natural Resources Committee, expressed shock at a recently received report that shows the Biden Administration’s plans when it comes to the future of drilling.

After initial niceties the Senator got down to business, stating “we are holding this hearing during trying times – Putin’s horrific invasion of Ukraine, Russia’s weaponization of oil and gas, increasing energy and food prices worldwide, and the growing challenge of competition with China.