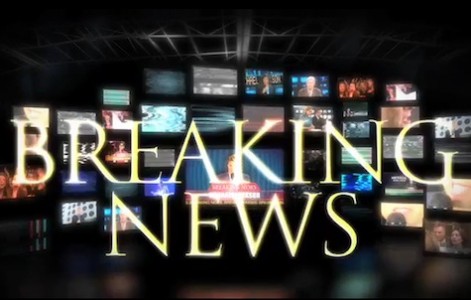 There were no reports of injuries in the incident at the McNair Discovery Learning Academy, said DeKalb Police Department spokeswoman Mekka Parish.

Parish described the suspect as a white male adult.

Television footage showed students being evacuated from the school in Decatur, Georgia, to a nearby Wal-Mart parking lot. The school houses 600 students from pre-kindergarten to fifth grade, said Quinn Hudson, a spokesman for the DeKalb County school system.

More than a dozen police cars descended on the school and officers could be seen combing the school property with K-9 dogs.

WSB-TV, an Atlanta television station, reported that an office worker at the school called the station’s assignment desk and said there was a gunman in the school demanding to talk to the station.

The office worker then put down the phone and an assignment editor at the station heard multiple gunshots, WSB said.

The school employee got back…(read more)