The world’s first all-in-one music player Smart Hearable 1.0, developed by VINCI, will make its debut in the North American market at the 2016 Consumer Electronics Show (CES) held from January 6 to 9 in Las Vegas, United  States.

The highlight of the design is the artificial intelligence technology applied to create ME 1.0, the first smart assistant that makes the AI talking system from the 2013 film “Her”  real.

VINCI Smart Hearable is a wireless and hands-free smart music player that can react to user body and consciousness dynamics with different kinds of music. With a built-in proximity sensor, the device automatically plays the music when user puts it on. It has a touch panel that responds to gestures like tapping and sliding, and a voice interaction system that allows users to guide the device with simple  commands.

ME is able to respond with a song that best suits the moment by analyzing data collected from user including heart rate, current location and scenarios through intelligent algorithms, so that user can not only tell ME songs, albums or singers they desire to enjoy the music, but also share their mood and feelings with  it.

Max Wu, co-founder of VINCI, described VINCI Smart Hearable as an example of how artificial intelligence is changing the modern  lifestyle.

“VINCI Smart Hearable is the first music player with artificial intelligence feature that will learn and grow by collecting and processing all the information and data to better understand the users over time, leading the music device industry to a new stage,” said Wu, “CES is the global stage where next generation innovations are introduced to the marketplace. It’s an opportunity for VINCI to showcase our groundbreaking hearable device to the  world.”

In addition to the 32 GB local storage and fast access to music on the cloud via Wi-Fi and 3G, the device can also stream music via API enabled Spotify or Pandora. The social and communication features allow users to share music with up to 16 friends within Wi-Fi  range.

Followed by the debut at CES, VINCI Smart Hearable will be available for purchase on Amazon.com or VINCI’s official site http://www.vinci.im from  US$300. 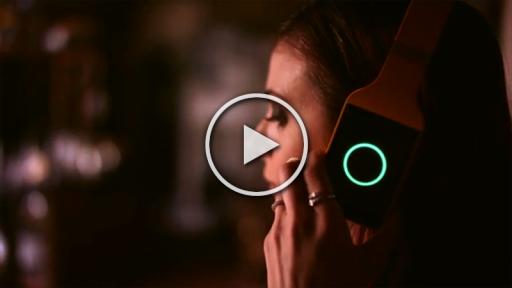 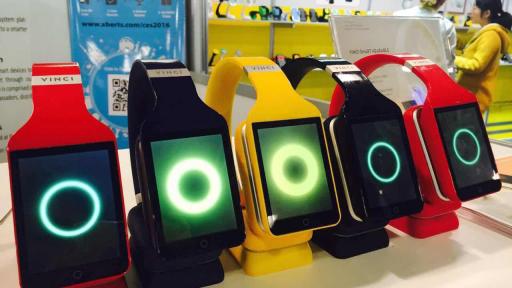 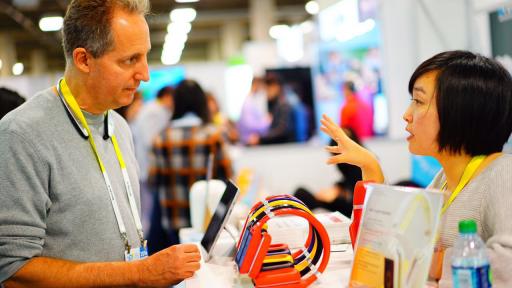 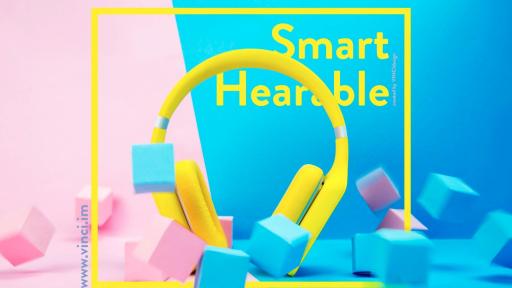