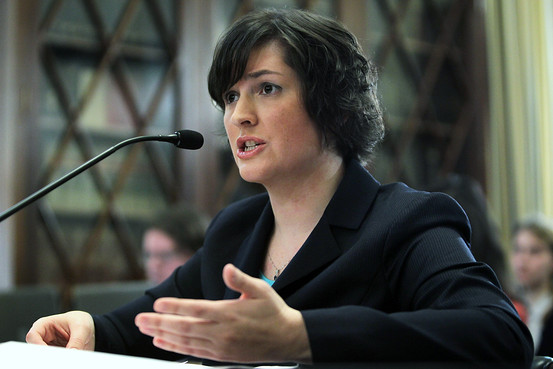 Cathy Ruse, Family Research Council’s Senior Fellow for Legal Studies, a member of the Supreme Court bar, attended today’s Supreme Court oral arguments in two cases challenging the HHS mandate: Sebelius v. Hobby Lobby and Conestoga Wood Specialties v. Sebelius. Both of these family businesses face the choice of either violating their moral beliefs and providing coverage for their employees of drugs that can destroy human embryos or pay crippling fines of up to $100 per day, per employee.

Ruse released the following statement after the Supreme Court arguments:

“After listening to the oral arguments today, I am cautiously optimistic that a majority of the court understands that a family’s choice to make a living shouldn’t mean giving up your religious freedom.

“The justices showed strong concern for the devastating impact that the unfair HHS mandate would have on families who stand up for their consciences. The court appeared to understand the serious consequences for those who have moral or religious objections to the mandate. Families that stand up for their consciences will be forced to choose between paying crippling fines that could shut down their family businesses or dropping healthcare coverage for all their employees.

“The justices acknowledged that one terrible choice for family businesses is dropping health insurance for all of their employees. However, should the HHS mandate be upheld, businesses would face significant fines and employees would lose the plans and doctors they have come to know and trust. That’s not good for families, kids or women.

“Respecting freedom of conscience is a long-held American tradition and the government should not impose mandates or laws that force individuals and family businesses to violate their faith. I hope the justices on the Supreme Court will recognize this long-held tradition, and grant relief to these family business owners from the unfair HHS mandate,” Ruse concluded.