Ad spending for commercials during Super Bowl 50, set to broadcast on CBS on Feb. 7, will total a record $377 million, according to Advertising Age Data center’s estimates. That’s more than the combined spend on all Super Bowl ads in the 1960s, ’70s and ’80s with a total of $299  million.

For all those interested in the pop culture phenomenon sure to unfold during Super Bowl’s commercial breaks, Advertising Age has launched its Super Bowl 50 Special Report. The hub, which will be updated daily before and several days after the game, is chock-full of news, trends, data and videos about the evolution of Super Bowl commercials over the last 50 years. It also includes a chart that lists every advertiser appearing during commercial  breaks.

So, what kind of trends are ad execs leaning to in 2016’s biggest advertising event of the year? “The last couple of years, it felt that marketers were getting a little heavy—whether they were being sentimental or preachy. We expect things will swing back to the lighter side this year with more comedy and celebrities. And we’re already seeing a lot of new brands shelling out for ads,” said Ad Age Editor Ken Wheaton. “Sadly, though, we might not get as many puppies or horses as in years past. And we also just might see more marketers keep their ads under wraps until the  game.”

No doubt, advertising’s biggest night gets more supersized every year. Here’s an Ad Age snapshot of ads by the  numbers:

To see the latest news, previews and mashups about all things related to Super Bowl advertising, sign up for Ad Age’s Super Bowl Updates newsletter at: http://adage.com/superbowlsignup

To check out the Ad Age Super Bowl Special Report, go to:  http://adage.com/superbowl

To view the chart of all advertisers appearing in commercial breaks, go to:  http://adage.com/superbowl50adchart

About Advertising Age
Advertising Age is the leading global source of news, intelligence and conversation for the marketing and media community. Ongoing coverage of strategic topics like CMO Strategy and data-driven marketing is complemented by breaking news on digital, social media and more. The 86-year-old media brand also produces industry rankings including the 200 Leading National Advertisers report, Agency A-List and the annual Agency  Report.

How a Small Company Got a Super Bowl Ad 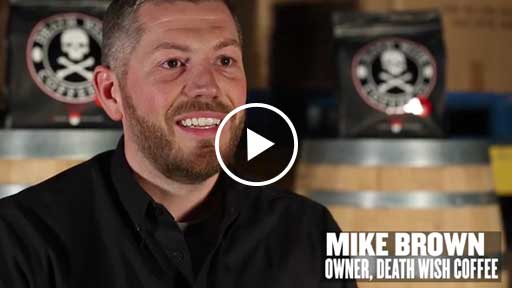 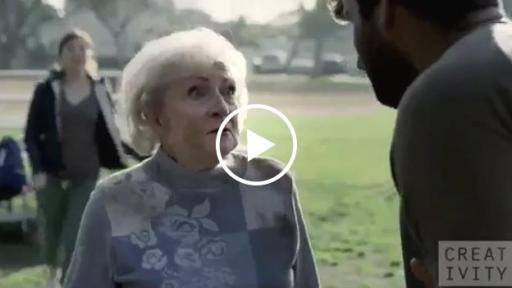 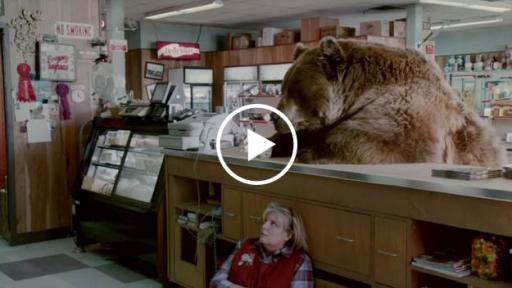 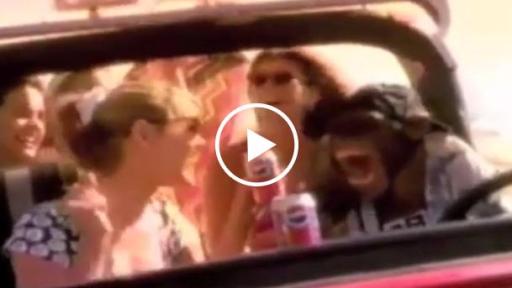 Graphic: Cost for One Second of Super Bowl Advertising 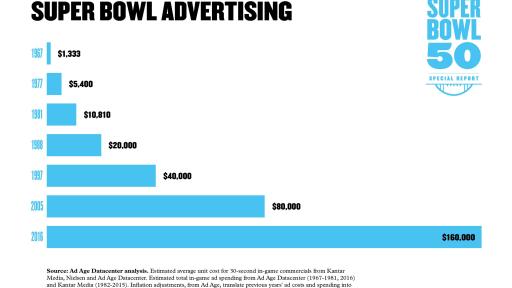