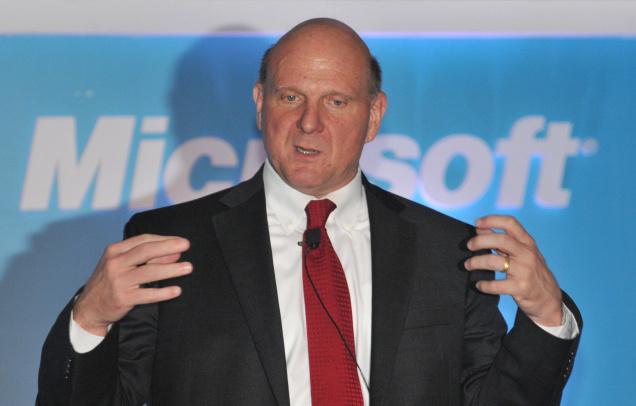 Steve Ballmer CEO of Microsoft will be stepping down, says the Washington Post, Aug 23.

“There is quite a bit of good that Steve Ballmer has done with Microsoft over many years. However, Microsoft has been stuck during the last several years and only a new CEO with a new vision can rescue the company and put it back on a solid growth track,” says Principal analyst Jeff Kagan.

“This is a simply idea, putting first things first, and it works. If Microsoft can understand this truth, they will become a very different and much better company. If not, I don’t think Microsoft will pull itself out of the hole it has dug for itself,” says Kagan.

Jeff Kagan is a Technology Industry Analyst and consultant who is regularly quoted by the media over 25 years. He offers comment on wireless, telecom and tech news stories to reporters and journalists.

He is also known as a Tech Analyst, Wireless Analyst, Telecom Analyst and Principal Analyst depending on the focus of the story.