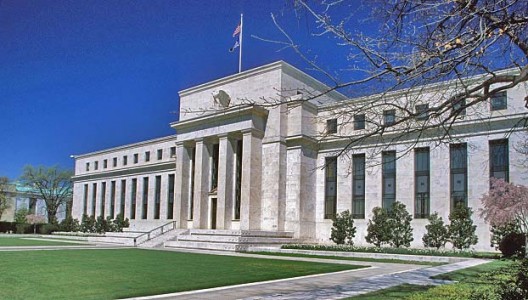 president whose reputation as an economic genius proved useless when his work for the first Obama economic team produced the longest period of stagnation in the postwar era, has quit his campaign to become Chairman of the U.S. Federal Reserve Bank.

Summers was ostensibly a favorite of the right, and his withdrawal clears the way for Janet Yellen, vice chairwoman of the Fed’s Board of Governors. Yellen is an open inflationist whose candidacy is supported by loose monetarists convinced that increased inflation will result in the creation of more jobs

. Summers and Yellen have been the most discussed candidates for the Fed chair throughout the summer.

“Earlier today, I spoke with Larry Summers and accepted his decision to withdraw his name from consideration for Chairman of the Federal Reserve,”…(read more)