This week, at Exxon’s annual meeting, the corporation’s shareholders overwhelmingly voted down a resolution to add special protections for “sexual orientation” to its corporate policy.

Family Research Council President Tony Perkins had the following remarks commending the shareholders for rejecting the resolution by a 4 to 1 margin: 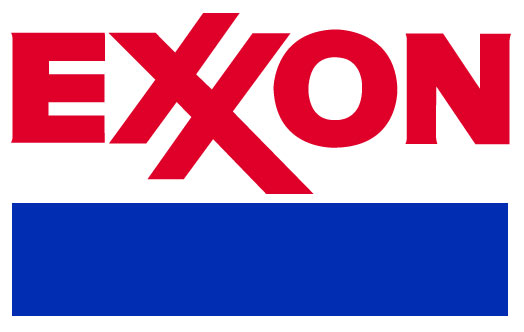 “While other businesses drift away from their principles or capitulate under pressure, Exxon is putting its stock in something other than political correctness.  For the 14th straight year, shareholders voted to maintain their reputation as a company that upholds the commonsense principle that managers should be able to determine what conduct contributes to and what conduct detracts from the effective performance of an employee’s duties.

“The four to one margin against the resolution is a strong indication that the homosexual community’s agenda is not resonating beyond the most liberal states.  Exxon is setting a good example for other businesses who think promoting extreme political views is the only away to avoid the strong arm tactics of far left special interests,” concluded Perkins.