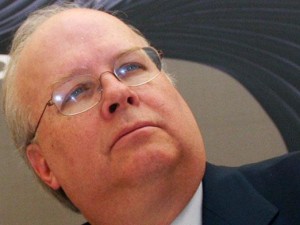 Liberty Roll has been reporting on the ongoing power-struggle in the GOP that has been brewing between “tea party conservatives” and “Rove Republicans” in recent years, and this summer at the upcoming meeting of the Republican National Committee, members will be offered a choice between the competing philosophies, according to Diana Orrock, Nevada’s Republican National Committeewoman. “RNC members upset with the complicity of some Republicans in expansion of government and its powers have decided to push back and are submitting no-nonsense resolutions which call for decisive action to be taken by the RNC and Republican legislators,” said Orrock in an interview with LibertyRoll.

Among the measures to be brought before the RNC:
-A resolution to support Congressmen who work to abolish the IRS;

-A resolution condemning the National Security Agency’s surveillance techniques and calling upon Republican legislators to repeal the PATRIOT Act and the Foreign Intelligence Surveillance Act (FISA);

-A resolution rebuking 2012 RNC rule changes and calling for the RNC to revert back to a previous version of their rules of operation;

Liberty Roll members have started a petition to support the “Resolution to Repudiate, Renounce, and Reject the National Security Agency’s Unconstitutional Surveillance Program” that Orrock will be bringing before the RNC in August. Individual conservatives can sign on to the resolution and encourage the RNC to adopt it at LibertyRoll.com.