By Malcolm Out Loud, Special for US Daily Review. 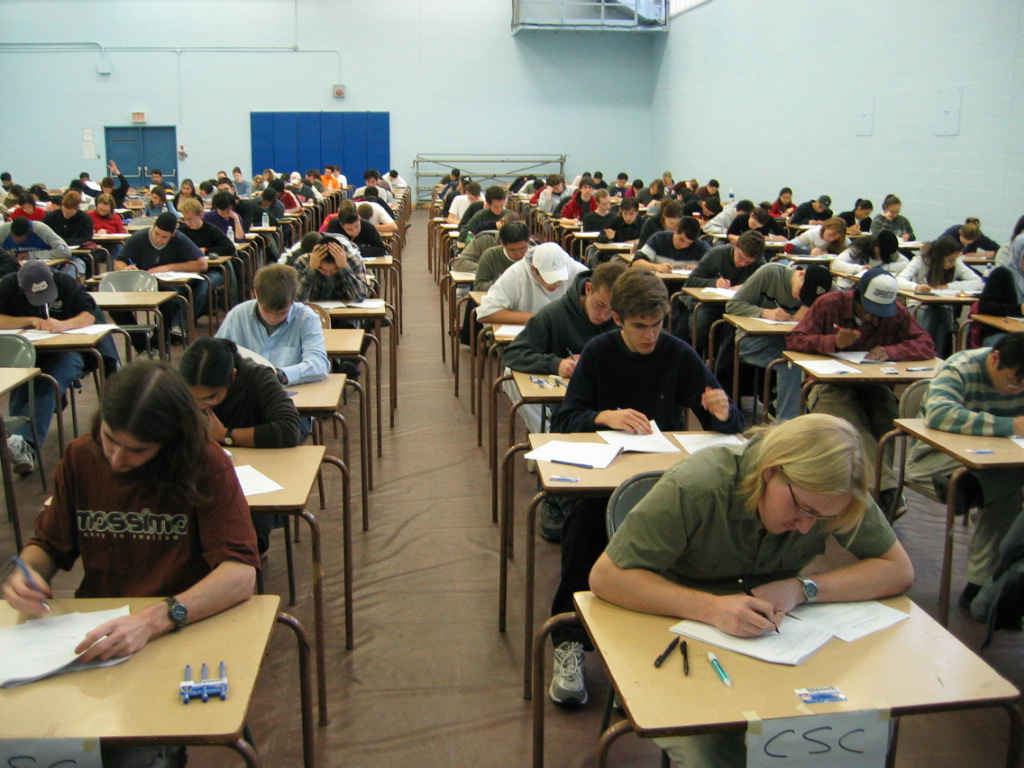 More and more states are placing a high emphasis on test scores, which dictate school budgets, teacher salaries, and better equipment in some places. Does testing prove children are learning? No! Does testing encourage teachers themselves to cheat? In a sick twist: yes!

It took investigators 10 months to uncover the biggest cheating scandal ever in a public school district in Atlanta, Georgia. A total of 178 principals and teachers including 82 who confessed had fraudulently raised test scores so their schools would meet targets set by the district. Investigators described how Superintendent Beverly Hall had humiliated principals who didn’t reach their targets. Principals in turn humiliated teachers which caused a ripple effect through the entire system.

It seems cheating in public schools is fairly widespread, with high-profile incidents in New York, and New Jersey, among others. That’s included troubling allegations of coordinated efforts by school administrators to inflate student achievement.

At George Washington Elementary, the same school that In 2007 had won “Blue Ribbon” status from the U.S. Education Department for outstanding achievement among at-risk students, an 18-month investigation revealed answer sheets on a later exam (in 2008) had been tampered with, to artificially inflate student achievement. Student test scores plummeted by more than 50 points in a single year after that.

In a desperate bid for accreditation, the principal of Lafayette-Winona Middle School in Norfolk, Virginia asked teachers to use overhead projectors to give students answers to questions on the Virginia Grade Level Assessment. After a teacher reported testing anomalies to the state, principal Cassandra Goodwyn attempted to have the whistle-blower fired.

Clearly, the shortcomings of student achievement tests are being exposed every day. Are student tests doing more harm than good? Are the teachers to blame?

Let’s face it, our public education system is in trouble. It seems every day we are bombarded with news of failure; our children are dropping out, those that graduate are ill-prepared for the work force and those that attend college are not functioning at acceptable levels in the three R’s – and let’s not even talk about the average American student’s knowledge of geography and world events!

Invariably, the discussion about the root cause leads to the “problem” of our teachers, our school principals and our superintendents (in that order) and, occasionally, a school board member or two. We want answers, we demand solutions, and we want it fixed now. One of the more recent solutions has been to focus on standardized testing and tie budget and pay allocations to aggregate test scores. This opens up a host of challenges as school districts are wrestling with budget shortfalls and government cutbacks while attempting to nurture the children in their care and provide a quality education that ultimately prepares them for the real world. Is anyone really surprised that this is not the solution after all? Wall Street managers and the banking and mortgage industries manipulated their numbers – and we paid a very high price. It’s no different when we incentivize our educators to increase their classroom scores. The temptation results in administrators, principals and teachers coercing each other and ultimately failing our children.

School districts throughout America are being forced to do more with less. Education is on the front lines of budget cutbacks and this trickle through effect is crippling school systems all across this great country. While there may be no easy answers, we have to start somewhere. Allow me to debunk a few myths for you:

Myth #1 Test scores are the ultimate decider. We should pay strictly on performance; obviously not. No child left behind has perversely become a misguided attempt to solve a complicated issue with an overzealous focus on a single measurement determinant- one that should be a long term accumulation of positive learning experiences.

Myth #2 Paying teachers more will result in better-educated students. Duh! There is no business, profit or non profit, in which an increase in pay directly leads to higher performance or better outcomes. The implication is that better qualified individuals will enter the field due to a more lucrative opportunity- the truth is that many people in the field, just as in social services, are there because of altruistic reasons.

Myth #3 The answers lie with our leaders at the Federal and State levels. You cannot mandate excellence; it must be nurtured at the local level. Government cannot solve every problem.

Myth #4 Teachers are completely responsible for the education of our children. Teachers and parents have a shared responsibility in the end result. It really comes back to the parents and teachers in how we influence and raise our children. Clearly, the student also has a responsibility and ultimately students are either primarily self motivated to study, to learn and succeed or motivated through either reward or negative consequences delivered through the parent/family relationship.

Myth #5 There is no Bell Curve (also referred to as No Child Left Behind) Just as humans have evolved and biological, physical and intellectual differences exist in the species, it stand to reason that not all children or teens can be taught to achieve similar results without regard to genetics, environment, nutrition, IQ, etc.

Myth #6 Standardized testing is the surefire method in evaluating each child’s performance. We’ve all cramped for a big test before by memorizing the salient facts required to pass the test. Retention is another story, effective learning comes through retention not memorization. If test score results, even when obtained through honest means, still are not an accurate measure of student learning, it is time to scrap them and come up with something else!.
About Malcolm Out Loud. Social and political news commentator Malcolm Out Loud is also the host of WebTV show Malcolm Out Loud TV, an acclaimed motivational speaker, founder of Brink Thinking and the author of the book Smash The Competition. More about him at www.MalcolmOutLoud.TV