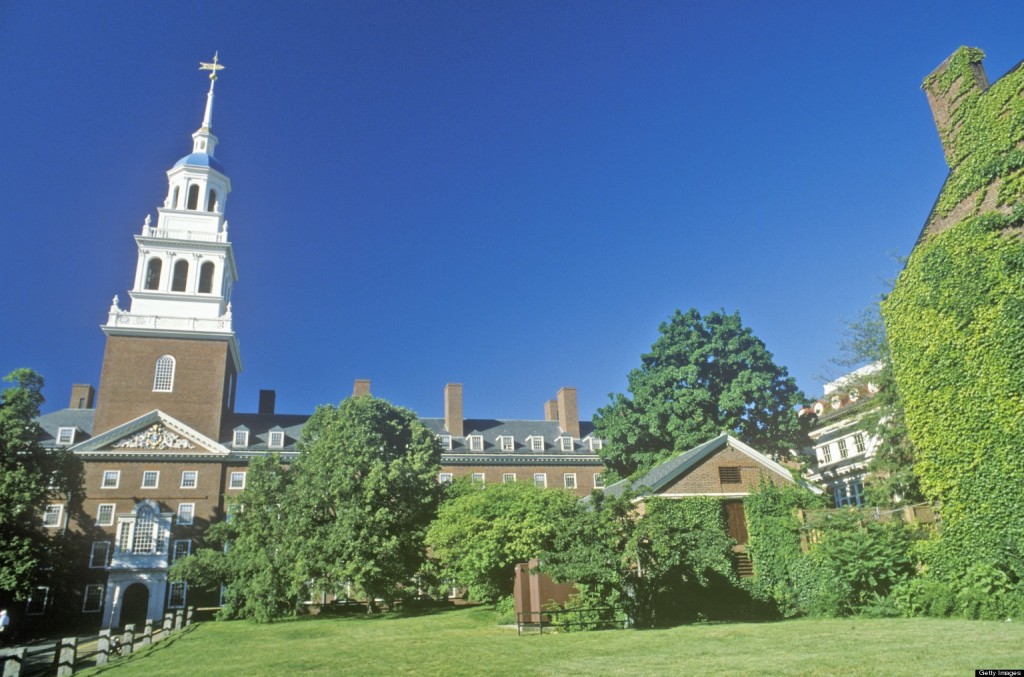 This year, U.S. News made changes to the Best Colleges ranking methodology to reflect the current state of college admissions and place more emphasis on student outcomes. High school rank – a factor that fewer high school students have on their transcripts – is used less in admissions decisions than in years past and therefore received considerably less weight.

In addition, graduation rate performance, which measures the difference between a school’s predicted and actual graduation rates, was extended to all of the Best Colleges ranking categories; this meant that for the first time, it applied to Regional Universities and Regional Colleges. U.S. News also increased the weight of graduation and retention rates in the National Universities and National Liberal Arts Colleges categories. As a result, outcome-related measures account for 30 percent of the rankings and are now the most heavily weighted factors.

“U.S. News strives to provide students and their families with the most comprehensive data available,” said Bob Morse, director of data research. “Measuring outcomes is critical to understanding how well a school retains and educates its students.”

Beyond the overall rankings, the Best Colleges 2014 edition includes updated rankings of the Best Undergraduate Business Programs
and Best Undergraduate Engineering Programs for students seeking a specific career path, as well as rankings of the Best Value Schools for those concerned about the cost of college. U.S. News has also compiled a list of schools whose students graduated with the heaviest and lightest debt loads and updated Web-exclusive rankings and lists, including High School Counselor Rankings, Best Schools for Undergrad Teaching and Best Schools for Ethnic and Economic Diversity.

“Since 1983, U.S. News has been improving the school data, content and tools available to provide our readers with the most trusted information on this important – and expensive – life decision,” said Brian Kelly, editor and chief content officer.

The college ranking categories are based upon the 2010 Carnegie Foundation for the Advancement of Teaching classifications. The Carnegie classification system has been used by U.S. News since the first Best Colleges rankings in 1983, because they are the basis for classifying schools by most higher education researchers.

In an exclusive arrangement, the launch of the 2014 edition of Best Colleges is being sponsored by Fidelity Investments. For more information about Best Colleges, visit www.usnews.com/colleges or find us on Facebook, Twitter and Google+. To learn more about the U.S. News College Compass, which provides access to the most complete rankings and data, or to order a copy of the companion “Best Colleges 2014” guidebook, visit the online U.S. News