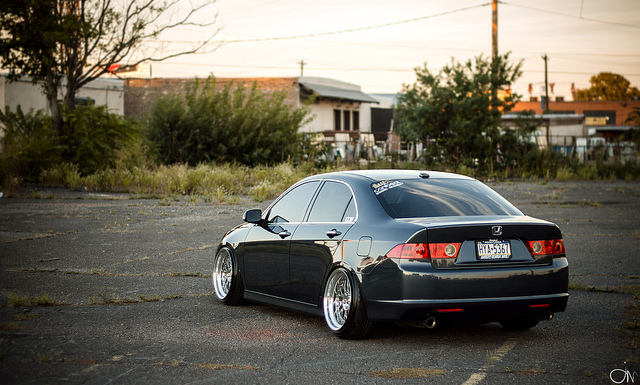 With the Accord and CR-V attracting retail customers in record numbers in the first half of 2014, Honda is again leading the industry with the most popular car and SUV in America, according to a Honda analysis of new-vehicle retail registration data from IHS Automotive.

Based on Honda forecasts, the Accord and CR-V are on track to repeat their 2013 full-year results as top picks with U.S. retail car and SUV buyers, while CR-V continues to hold the title as the best-selling SUV in America for more than a decade.

Accord is once again the most popular car in America, with industry-leading sales to individual U.S. car buyers for the first half of 2014, while CR-V is both the retail and outright best-selling SUV based on retail registrations through June 2014, a position it’s held for seven of the past 10 years, culminating in the highest sales of any SUV in America during the past decade.

Joining the Accord and CR-V as retail leaders in their segments for the first half of 2014 are the Honda Civic and Odyssey minivan.

Moreover, each of Honda’s four segment-leading models is on target to repeat its retail leadership performance from 2013, despite the fact that Honda has the lowest overall incentive spending among the top seven automakers.

Three of the four models – Accord, Civic and CR-V – are each on track to earn sales in excess of 300,000 units for the second consecutive year, with fleet sales in the low single digits, as Honda targets all-time record sales in 2014.

“More individual customers put a new Honda Accord in their driveway in the first half of this year than any other new car in America, and SUV buyers continue to choose CR-V more than any other SUV in America,” said Jeff Conrad, senior vice president and general manager of the Honda Division.

“While competitors rely on deep-discounts and sales to corporate and rental fleets, Honda continues to achieve steady and sustainable growth based on the quality and value of our products in the hands of individual customers,” he said.